Scott Clifton net worth and salary: Scott Clifton is an American actor, musician, and video blogger who has a net worth of $4 million. Scott Clifton was born in Los Angeles, California in October 1984. He is best known for starring as Liam Spencer on the soap opera The Bold and the Beautiful starting in 2010 and he has appeared in more than 1,400 episodes.

Clifton starred as Dillon Quartermaine on the soap opera General Hospital from 2003 to 2007. From 2009 to 2010 he starred as Schuyler Joplin on the soap opera One Life to Live. He has also appeared in episodes of the TV series Roswell, Undressed, and Judging Amy. Clifton has won three Daytime Emmy Awards for The Bold and the Beautiful and a Soap Opera Digest Award for General Hospital. As a singer, guitarist, and songwriter he released the albums So Much for the Nightlife and Mannequin in 2011. 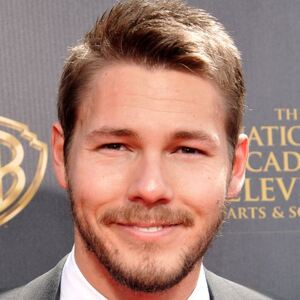