What is Scott Bakula's net worth and salary?

Scott Bakula is an American actor who has a net worth of $16 million. Scott Bakula is best known for his roles on the science-fiction television series "Quantum Leap" and "Star Trek: Enterprise." He also starred on the TNT series "Men of a Certain Age," and had recurring roles on NBC's "Chuck" and HBO's "Looking." Starting in 2014, he has portrayed the leading special agent on CBS's "NCIS: New Orleans."

Scott Bakula was born in 1954 in St. Louis, Missouri as the son of Sally and Joseph. He is of partial Czech ancestry, and has two younger siblings: a brother and a sister. Bakula enrolled at Jefferson College, and then at the University of Kansas, but ended up leaving when he was offered a part in a national tour of the musical "Godspell."

In 1976, Bakula moved to New York City, where he later made his Broadway debut in the musical "Marilyn: An American Fable," playing baseball legend Joe DiMaggio. He also appeared in the off-Broadway production "Three Guys Naked from the Waist Down," which garnered him a good deal of attention. He was next in "Nightclub Confidential," which costarred his wife. When the production moved to Los Angeles, Bakula and his wife went along with it.

Following his move to LA, Bakula was cast in a pair of short-lived television sitcoms: ABC's "Gung Ho" and CBS's "Eisenhower & Lutz." In the meantime, he also appeared in five episodes of "Designing Women" and two episodes of "Matlock." Bakula's breakthrough came in 1989, when he was cast in the lead role opposite Dean Stockwell in NBC's science-fiction series "Quantum Leap." The actor played Dr. Sam Beckett, a time traveler who takes advantage of a malfunction in his time machine to correct things in the past that have gone wrong. The show, which ran until 1993, earned Bakula four Emmy Award nominations and a Golden Globe Award, and made him a favorite of television audiences around the world.

Bakula proceeded to take many roles in TV series and made-for-television movies. In 1993, he starred in the television film "Mercy Mission: the Rescue of Flight 771," based on real events surrounding the rescue of a Cessna 188 pilot. He later appeared in 13 episodes of the CBS sitcom "Murphy Brown," and costarred in "Nowhere to Hide" with Rosanna Arquette. Other credits in the 90s included the alien conspiracy miniseries "The Invaders," the short-lived crime series "Mr. & Mrs. Smith," and the science-fiction drama "NetForce."

In the early 2000s, following a series of television films including "In the Name of the People," "Papa's Angels," and "Late Boomers," Bakula was cast in the lead role of captain Jonathan Archer on "Star Trek: Enterprise," which ran from 2001 to 2005. The actor later appeared in a wide range of other television productions, from "The New Adventures of Old Christine" to "Boston Legal," "Chuck," "Desperate Housewives," and Steven Soderbergh's "Behind the Candelabra." Some of his biggest later parts came with "Men of a Certain Age," costarring Ray Romano and Mike Royce, and HBO's LGBT-themed comedy/drama "Looking," on which he had a recurring role. In 2014, Bakula was cast in the lead role of Special Agent Dwayne Pride on CBS's popular police procedural "NCIS: New Orleans." 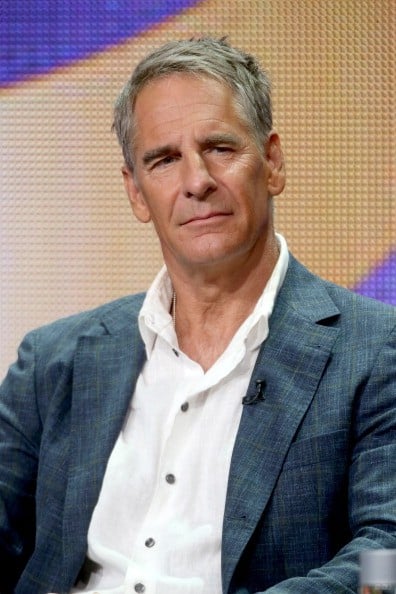 Bakula made his big screen debut in Carl Reiner's 1990 black comedy "Sibling Rivalry." Subsequent films included "Necessary Roughness," "A Passion to Kill," "Lord of Illusions," and the comedy sequel "Major League: Back to the Minors," in which he portrayed a veteran baseball pitcher. In 1999, Bakula had a small part in the Best Picture Oscar winner "American Beauty," starring Kevin Spacey and Annette Bening. In the 2000s and 2010s, he appeared in such films as "Life as a House"; the Matt Damon-starring crime comedy "The Informant!"; the psychological thriller "Enter the Dangerous Mind"; the comedy/drama "Elsa & Fred," starring Shirley MacLaine and Christopher Plummer; and "Basmati Blues," a romantic comedy musical with Brie Larson, Utkarsh Ambudkar, and Donald Sutherland.

While appearing in movies and on television, Bakula continued to take roles on stage. From 1987 to 1988, he starred in the original off-Broadway production "Romance/Romance," for which he earned a Tony Award nomination for Best Actor in a Musical. In 2006, he starred in the musical "Shenandoah" at Ford's Theater in Washington, DC; the same production had launched his professional theatre career in 1976. Later, he did a one-night-only performance on January 18, 2008 to help benefit the restoration of Ford's Theater. Other theatrical credits have included the musical "Dancing in the Dark," performed at The Old Globe in San Diego, California, and the musical drama "No Strings," written by the late Richard Rodgers.

In 1981, Bakula wed Krista Neumann, with whom he had two children. The pair divorced in 1995. Later, in 1999, Bakula married actress Chelsea Field; they have two children.

After rarely being home during the filming of "Quantum Leap," Bakula decided to prioritize his family while shooting later projects. As a result, he had it written into his "Star Trek: Enterprise" contract that filming be done by 6 PM every Wednesday so he could be home to have dinner with his family. During the production of "NCIS: New Orleans," he made sure to return home to Los Angeles every weekend to be with his wife. 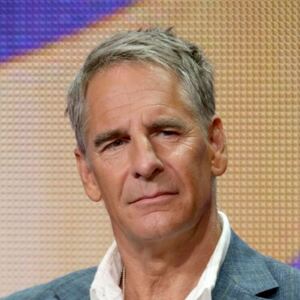