Scott Baio net worth: Scott Baio is an American actor and television director who has a net worth of $4 million dollars. Scott Baio is most widely known for his roles on "Happy Days", "Joanie Loves Chachi", and "Charles in Charge".

Career: He made his debut as a teenager, starring opposite Jodie Foster in the title role in the 1976 kid comedy "Bugsy Malone." (He and Foster later teamed up again in the teen drama "Foxes" in 1980.) His next role came when he was just sixteen when he was cast as a regular on the nostalgic sitcom "Happy Days" in 1977, portraying Fonzie's tough little cousin, Chachi, and thus, he became a favorite among teen girls. During his work on "Happy Days," Baio earned two Emmy Award nominations for his performances in the made-for-TV movies "Stoned" in 1981 and "All the Kids Do It" in 1985. During this time, he also won two Young Artist Awards for Best Young Actor for "Stoned" and Best Young Comedian for "Happy Days." Baio also starred in the after-school specials "The Boy Who Drank Too Much" and "Senior Trip", with Mickey Rooney.

He got the chance to play his captivating role of Chachi once again in the short-lived spin-off series "Joanie Loves Chachi" in 1982, but his career will never shine as bright as it did in his teens. The show lasted for just seventeen episodes. Still, Baio went on to flaunt his thick Brooklyn accent and bronze looks on other TV series throughout the 1980s and '90s. In 1982 he appeared in the ABC series "Eight is Enough." Baio recorded an album for RCA and one of the singles was titled "How Do You Talk to Girls." During this period, he also undertook the lead role of Francis Geminiani in the HBO presentation of Gemini, an adaptation of the Broadway comedy-drama "Happy Birthday."

Baio became an even bigger household name when he began starring in the comedy series "Charles in Charge." He starred in the role from 1984 until the show's end in 1990. From 1987 to 1991, Baio worked as a director on the children's comedy TV series "Out of This World."

Throughout the '90s, Baio appeared in several TV programs including "Baby Talk" and "Diagnosis Murder," on which he portrayed Dr. Jack Stewart from 1993-1995. Baio had many guest-starring roles on popular shows like "Full House," "The Nanny," "Veronica's Closet," and "Touched by an Angel." Scott was also in numerous commercials during this time. 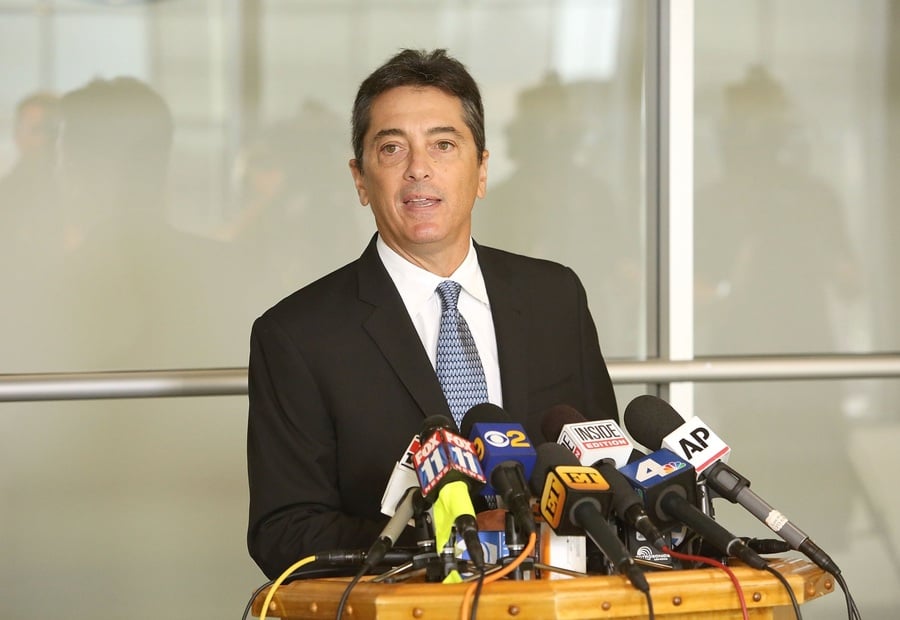 In the year 2000, Baio began starring in smaller, independent films. He was in a comedic drama directed by Ellie Kanner called "Face to Face" in 2001. The film won the Audience Prize for Best Comedy at the Marco Island Film Festival along with other accolades. The same year, he starred in the romantic drama "The Bread, My Sweet." He earned three Best Lead Actor prizes at various film festivals for his performance. In 2004, Baio appeared in Bob's Clark's final feature film "Superbabies: Baby Geniuses 2." The film was panned by critics and was nominated for four Razzies, but Baio has described having a highly positive experience working on the film.

In 2005, Baio played himself in the West Craven film "Cursed." Baio also guest-starred in "Arrested Development" as the Bluth family's serious but overpaid lawyer Bob Loblaw. He appeared in four episodes and was nominated by the Online Film and Television Association for Best Guest Actor in a Comedy Series. In October 2012, Baio starred and produced a sitcom for Nick at Nite, "See Dad Run." That same month, Baio appeared as a guest star in the TV program "Sam & Cat" on Nickelodeon. His last movie role to date was as Foop in the 2014 film "A Fairly Odd Summer."

Personal Life: Over the years as he made occasional TV appearances, Baio transformed from an innocent teen idol into a reputed ladies' man, dating women such as Pamela Anderson, Brooke Shields and even Liza Minnelli (15 years his senior). He saw the benefit of his long dating list with his own reality show, "Scott Baio is 45 And Single" (2007), which became popular enough to create a follow-up series, "Scott Baio is 46 and Pregnant." He was engaged to Jeanette Jonsson in 2001 but they broke up shortly after. Baio married Renee Sloan in 2007. They had a daughter together shortly after. He announced that Renee was pregnant with twins in July 2007, but one of the babies passed away in the 11th week of gestation. Their daughter Bailey was born in December of that year. She was diagnosed with cerebral microvascular disease in 2017. The family started the Bailey Baio Angel Foundation to provide financial support to families who are dealing with metabolic disorders.

Baio is a staunch Republican and vocal supporter of Donald Trump. He campaigned for Ronald Reagan in his youth. He was a keynote speaker at the 2016 Republican National Convention.

In January 2018, Nicole Eggert made sexual misconduct allegations against Baio. She claimed that Baio molested her for three years when she was a teenager. Several months later, Alexander Polinsky accused Baio of engaging in verbal and physical abuse with him on the set of "Charles in Charge." 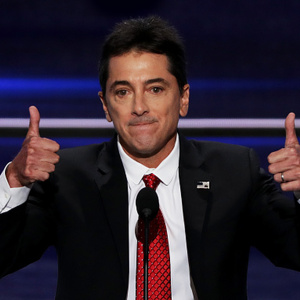