Savion Glover net worth: Savion Glover is an American tap dancer, actor, and choreographer who has a net worth of $1 million. Savion Glover was born in Newark, New Jersey in November 1973. He has been described as a prodigy and was taught by some of the best dancers of previous generations. He appeared in the television series Sesame Street from 1989 to 1995. Glover has starred in the movies Tap in 1989 and Bamboozled in 2000. In 1994 he was nominated for a Young Artist Award for Outstanding Youth Host in a TV Magazine, News or Variety Show for Sesame Street. Glover has taught tap since he was only 14 years old. He has choreographed for many specials including for the Tony Award winning Broadway show Bring in 'Da Noise, Bring in 'Da Funk, for ABC's opening to Monday Night Football, for the HBO movie The Rat Pack, and for PBS for President Clinton in Savion Glover's Stomp, Slide, and Swing: In Performances in the White House. 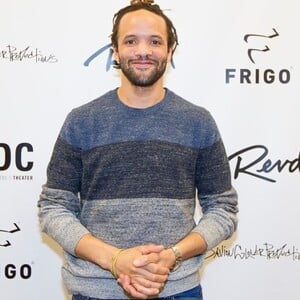