What is Savannah Guthrie's Net Worth and Salary?

Savannah Guthrie is an American journalist and attorney who has a net worth of $30 million. Savannah Guthrie's annual salary for her work on the Today Show is $8 million per year.

Savannah Guthrie is best known for hosting the NBC News show Today, a role she has carried out since 2012. She had previously gained notoriety as a journalist and a co-anchor for various networks, including MSNBC and CourtTV. Because of her legal background, Guthrie also worked as a legal correspondent in the past.

Almost a decade later, Savannah Guthrie attended the Georgetown University Law Center and graduated in 2002 with a Juris Doctor Degree. Once again, Guthrie graduated with honors.

In the early days of Savannah Guthrie's journalism career, she worked for ABC and NBC affiliates in Tucson and Columbia, Missouri. Towards the end of the 90s, Guthrie left Arizona and worked for an NBC affiliate in Washington, D.C. A highlight of her career during this time was covering the September 11th terror attacks.

Savannah then decided to further her education and obtained her law degree. She also scored first place in the Arizona Bar Exam and gained recognition for her work with victims of domestic violence. After working for a law firm that specialized in white-collar criminal defense, Guthrie blended journalism experience with her legal knowledge and became a trial correspondent for CourtTV.

After appearing on NBC Nightly News, Guthrie began to appear in a more substantial role on Today. During this time, Savannah Guthrie also became NBC's chief legal analyst. By 2012, she had become a co-anchor for Today. During her time on Today, Guthrie has become well-known for interviewing various celebrities. In 2017, Guthrie became the host of Today alongside Hoda Kotb following the departure of Matt Lauer. 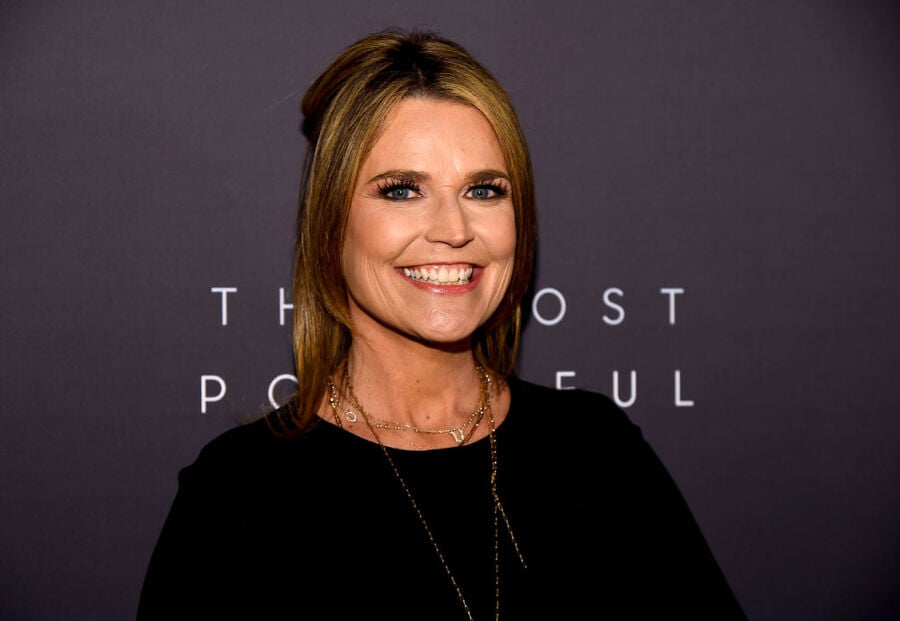 For her various duties at NBC, most notably her work on "Today", Guthrie is paid a salary of $8 million per year by NBC.

Although Savannah Guthrie married BBC News presenter Mark Orchard in 2005, the couple divorced in 2009. Following this, Guthrie began a relationship with Democratic political consultant Michael Feldman. Eventually, the couple married in 2014. That year, Guthrie had her first child. She later had another child with Feldman in 2016. In 2019, Savannah Guthrie suffered a torn retina when her son thrust a toy into her eye. After receiving extensive surgery, she was able to return to work in 2020.

In 2012, Savannah's husband Michael Feldman purchased a condo in the Tribeca neighborhood of New York City for approximately $3.5 million. In 2017, it was reported that the couple was listing the property on the real estate market with an asking price of $5.995 million. As of 2019, the property is still for sale. 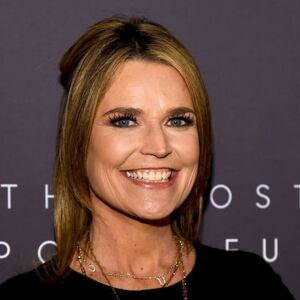