Her best known role has come starring as Catherine Meyer in the television series Veep since 2012. Sutherland studied at New York University's Tisch School of Arts and wrote and acted in the one woman play The Skin of a Grape. She made her feature film debut in the 2013 movie Beneath the Harvest Sky on which she also served as associate producer. Sutherland has also starred in the movies Shut Up and Drive and Chronic and appeared in an episode of the TV series The Newsroom. 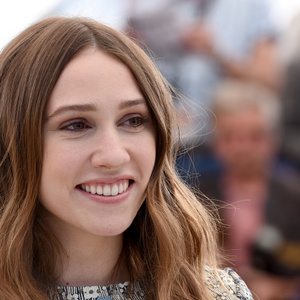