What is Sarah Snook's net worth and salary?

Sarah Snook is an Australian actress who has a net worth of $4 million. Sarah Snook is probably best known for playing the role of Shiv Roy on the HBO drama "Succession."

Sarah Snook began starring as Shiv Roy on the television series Succession in 2018. She has also appeared in the films Sleeping Beauty, Not Suitable for Children, These Final Hours, Predestination, Jessabelle, The Dressmaker, Oddball, Holding the Man, Steve Jobs, The Glass Castle, Winchester, and Brothers' Nest. Snook won an Australian Academy of Cinema and television Arts Award for Best Leader Actress for Predestination in 2015 and for Sisters of War in 2012. 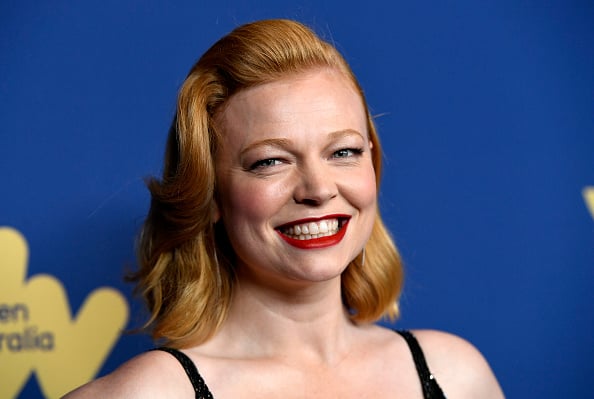 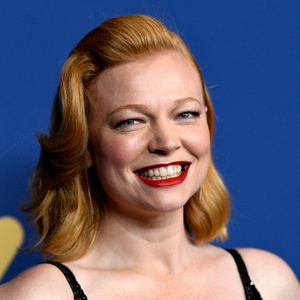