Sarah Shahi net worth: Sarah Shahi is an American actress and former professional NFL cheerleader who has a net worth of $3 million dollars. Sarah Shahi, also known as Aahoo Jahansouz Shahi, was born in Euless, Texas. She began competing in pageants when she was eight, and went on to attend Southern Methodist University, where she majored in English and Theater.

In 1999, she became a cheerleader for the Dallas Cowboys. She had never done any cheerleading before, though she had been a successful volleyball and basketball player while in school. She moved to Los Angeles to pursue an acting career full-time in 2000, and began working steadily almost immediately. She has since appeared in such film and television projects as "City Guys", "Spin City", "Boston Public", "Alias", "My Adventures in Television", "Old School", "Dawson's Creek", "ER", "A Lot Like Love", "Reba", "Supernatural", "The L Word", "Life", "Fairly Legal", and "Chicago Fire". She is currently co-starring on "Person of Interest". 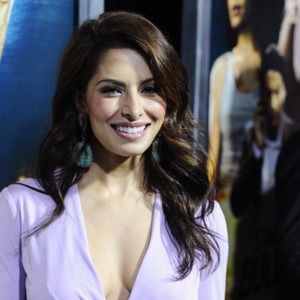