Sarah Polley net worth: Sarah Polley is a Canadian actress, writer, director, and political activist who has a net worth of $5 million. Sarah Polley was born in Toronto, Ontario, Canada in January 1979. From 1988 to 1989 she starred as the title role in the television series Ramona. From 1990 to 1996 she starred as Sara Stanley in the TV series Avonlea. Polley has also had recurring roles in the TV series Slings and Arrows in 2006 and John Adams in 2008. She has starred in the movies One Magic Christmas, Tomorrow's a Killer, The Big Town, The Adventures of Baron Munchausen, Exotica, Joe's So Mean to Josephine, the Sweet Hereafter, The Hanging Garden, The Planet of Junior Brown, Jerry and Tom, Last Night, Guinevere, Existenz, Go, The Life Before This, The Weight of Water, Love Come Down, The Law of Enclosures, The Claim, No Such Thing, The Event, My Life Without Me, Dawn of the Dead, The I Inside, Sugar, Don't Come Knocking, The Secret Life of Words, Beowulf & Grendel, Mr. Nobody, Splice, and Trigger. Polley has won 49 awards and was nominated for an Academy Award for Best Writing, Adapted Screenplay for Away from Her in 2008. 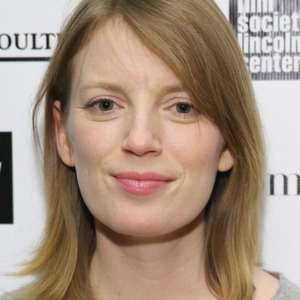