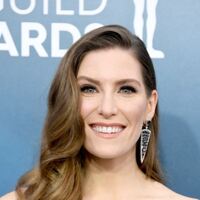 What is Sarah Levy's Net Worth?

Sarah Levy is a Canadian actress who has a net worth of $4 million. Sarah Levy is best known for playing Twyla Sands on the critically-acclaimed comedy series "Schitt's Creek" (2015–2020), which she starred on with her father and brother, who created the show. Sarah also appeared in the 2011 Tom Hanks-Julia Roberts film "Larry Crowne," and in December 2019, she released a holiday song entitled "Big Christmas." In August 2020, it was announced that Levy and her "Schitt's Creek" co-star Tim Rozon had been cast as series regulars on the Syfy drama "SurrealEstate."

Sarah Levy was born on September 10, 1986, in Toronto, Ontario, Canada. Her parents are actor/comedian Eugene Levy and producer Deborah Divine, and her older brother is actor/writer Dan Levy. Sarah attended Branksome Hall, then enrolled at Dalhousie University to study theatre. Since Eugene is Jewish and Deborah is Protestant, the Levy family celebrates Christmas and Hanukkah.

Sarah Levy was her father's assistant on the set of 2005's "Cheaper by the Dozen 2," and in 2011, she appeared in the film "Larry Crowne" and guest-starred on "XIII: The Series." She appeared in the short films "The Applicant" (2012) and "Roomies" (2013), then in 2014, she guest-starred on "Working the Engels" as Irene Horowitz, the daughter of Eugene's character, Arthur Horowitz. In 2015, Sarah began playing Café Tropical waitress (and later owner) Twyla Sands on "Schitt's Creek," and she went on to appear in 63 episodes over six seasons.

Though Eugene and Dan played father and son Johnny and David Rose on the show, Sarah has said that she was happy to play a character that wasn't a member of the Rose family, stating, "When the show first came out, everyone assumed I was the sister. I love that that wasn't the case, because it has fully removed me from the hubbub of Daniel and Dad being father and son onscreen. I loved that people didn't know that I was related in any way, because I was able to do my own thing." While staring on "Schitt's Creek," Levy guest-starred on "Baroness Von Sketch Show" (2016) and "United We Fall" (2020) and appeared in the short film "The Winner Mindset" (2019) and the TV movie "Best Intentions" (2019). In 2021, she guest-starred on "All Rise" and appeared on the Canadian interview series "Stories of Kindness." 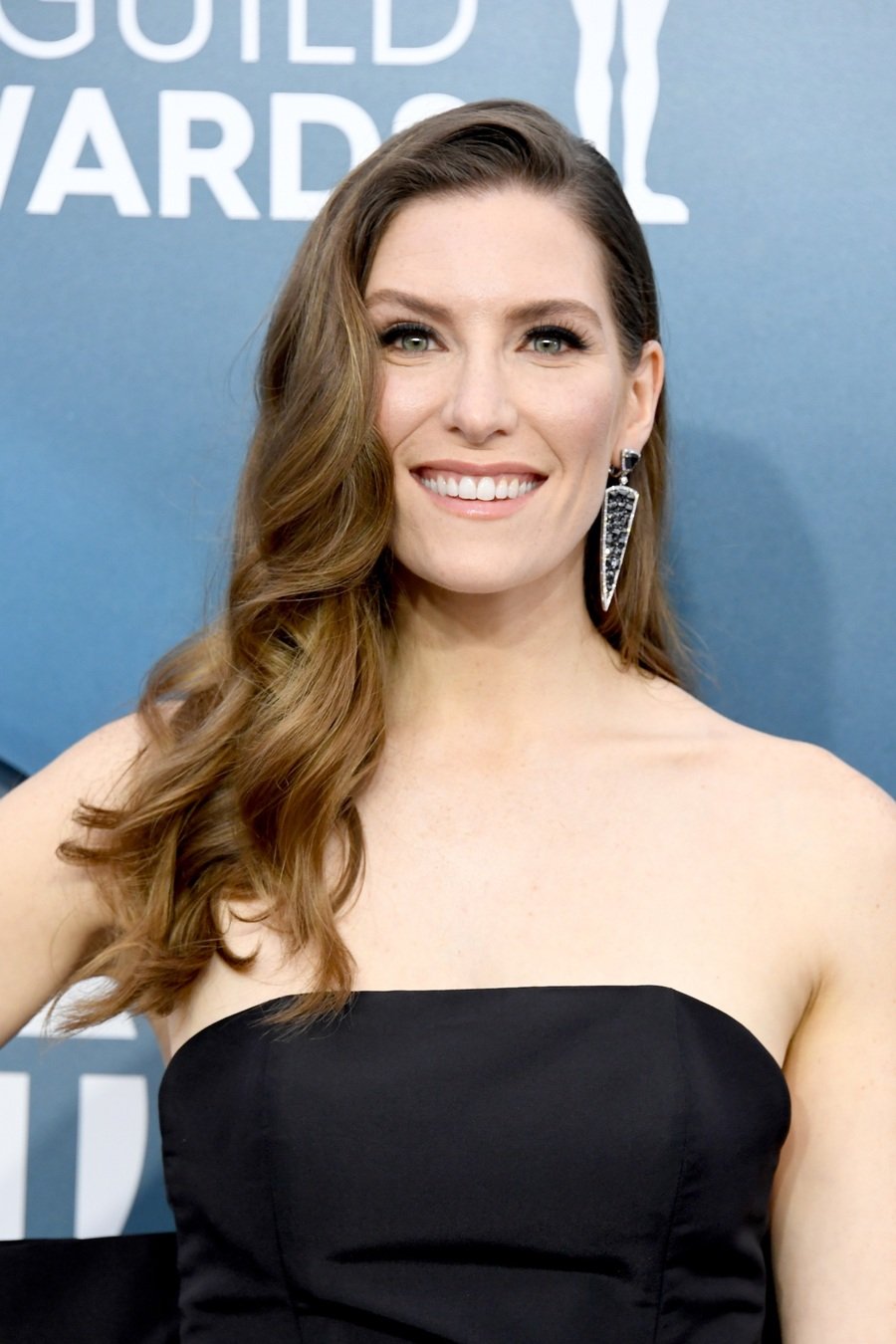 Sarah began a relationship with actor/producer Graham Outerbridge in 2018, and the couple adopted a dog together in October 2019. In August 2020, Levy posted an Instagram photo in which she was wearing what appeared to be an engagement ring, and though an engagement has not been confirmed, a Crate & Barrel registry lists Sarah and Graham's planned wedding date as September 26, 2020. Levy and Outerbridge co-starred in the film "Distancing Socially," which was filmed during the COVID-19 pandemic and focuses on "human interactions taking place virtually across a world in lock down."

The "Schitt's Creek" cast has been nominated for two Screen Actors Guild Awards for Outstanding Performance by an Ensemble in a Comedy Series, winning in 2021. Sarah and her castmates also won an IGN Summer Movie Award for Best TV Ensemble in 2020, and they were nominated for the award in 2019. Levy's performance on "Schitt's Creek" earned her a Canadian Screen Award nomination for Best Supporting Actress, Comedy in 2020.