Sarah Lancaster net worth: Sarah Lancaster is an American actress whose net worth of $2 million. Born on February 12, 1980, she is recognized for appearing in the role of Rachel Meyers in Saved by the Bell: The New Class, the NBC series. She was born and raised in Overland Park, Kansas. She has a younger brother named Daniel. She was brought up by her parents Barbara and Michael. She took her acting classes at the Actors Workshop in California.

When she was studying on her eighth grade, she succeeded in winning the attention of a talent agent who then would help to obtain the role on Saved by the Bell: The New Class in the year 1933. While she was appearing on the series, she took taking tuitions on the set and also studied at the University of California. She also appeared in NBC comedy-spy series Chuck where she played the character Ellie Bartowski. After she graduated from high school, she migrated to Los Angeles to pursue her acting career. 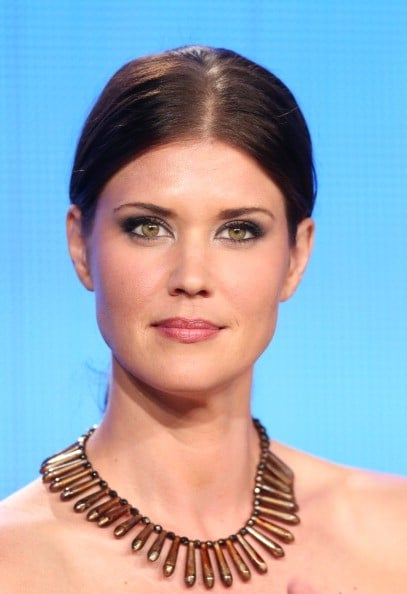 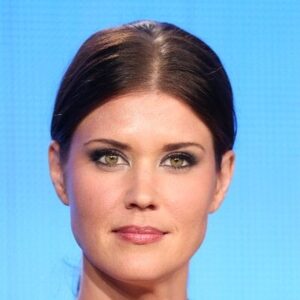