How much is Sarah Jessica Parker Worth?

Sarah Jessica Parker Net Worth and Salary: Sarah Jessica Parker is an American actress, model, singer and producer who has a net worth of $200 million. That's a combined net worth with her longtime husband, fellow actor Matthew Broderick. Sarah is probably best-known for her role as Carrie Bradshaw on the HBO series "Sex and the City". She starred in 94 episodes of the show across six seasons PLUS two feature films. The role earned her four Golden Globe Awards, three Screen Actors Guild Awards and two Emmy Awards.

Sex and the City Salary/Earnings: As of this writing, Sarah holds the record for highest per-episode salary in television history. Sarah received a pay raise prior to the fourth season in 2001 that also gave her a producer credit. Thanks to this deal, for the final three seasons of the show, which aired between 2001 and 2004, Sara earned $3.2 million per episode. She filmed 46 episodes over that period which equates to $147 million on those three seasons alone. After adjusting for inflation she earned essentially earned $4.333 million per episode, which is $182 million doe the final three seasons. She earned roughly $50 million over the first three seasons, 48 episodes, bringing her total earnings from the show alone to right around $200 million. Much to the chagrin of her castmates, Sara also earned massive paydays for the two feature films. Sara earned $15 million for the first movie and $20 million for the second. By comparison, for the first film her co-stars Cynthia Nixon and Kristin Davis each earned just $3 million.

Added all up, between television and film salaries, Sarah Jessica Parker earned $240 million from HBO thanks to "Sex and the City". 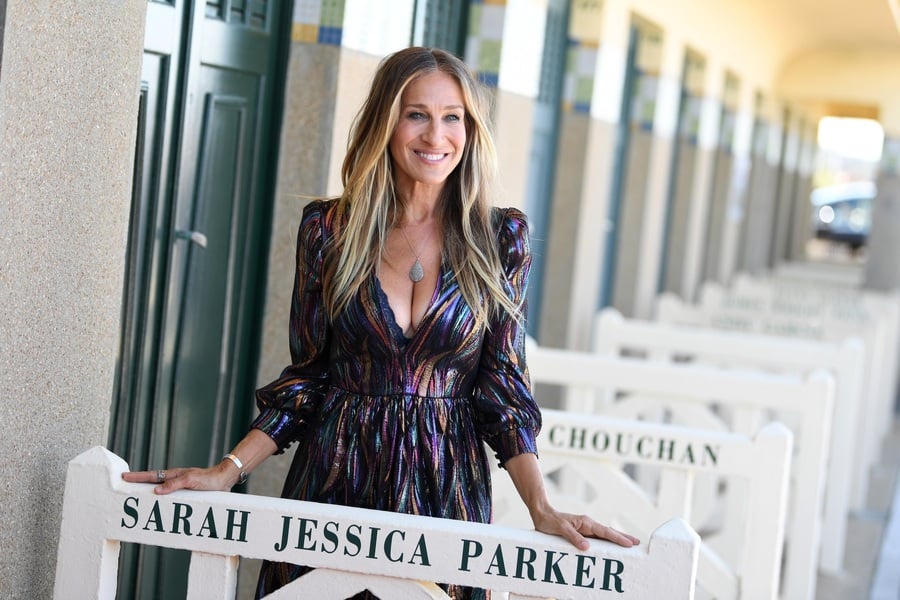 Early Life: Sarah was born on March 25, 1965, in Nelsonville, Ohio.  Being the fourth of eight siblings, Parker was raised in relative poverty following the divorce of her mother, an elementary school teacher, and her father, an aspiring writer. In such surroundings, Parker started to train as both a dancer and singer. Soon, she was bringing home paychecks from a young age. Parker was only eight-years-old when she landed her first TV show, in 1976. After the young fledgling actress won her first Broadway role in The Innocents, her family moved to New Jersey to encourage her career.

Sarah Jessica Parker's major success was starring in the cultural phenomenon that is Sex and the City. This cult role, which among other things made her fabulously wealthy, was reprized by who else but Parker herself in the 2008 feature film based on the show, "Sex and the City: The Movie", and in its sequel, "Sex and the City 2", which opened on May 26, 2010. Meanwhile, she launched her own fashion line "Bitten" on June 7, 2007 in partnership with discount clothing chain Steve & Barry's. The line could be found exclusively at Steve and Barry's, featuring clothing items and accessories under $20. What's more, Sarah Jessica Parker has been designing clothes with Halston and she has a line of best selling fragrances including NYC which brought in $18 million in 2010. She has also appeared in many other films, including the recent ones: Sellebity (2013), Married and Cheating (2013) and Escape from Planet Earth (2013).

Personal Life: Sarah has been married to Matthew Broderick since 1997. They have three children together. She previously dated Robert Downey, Jr. from 1984 to 1991.

Real Estate: In March 2011, Sarah and Matthew spent $18.995 million on a townhouse in New York City. They proceeded to spend millions renovating the property before listing it for $24.99 million in 2012. , they struggled to find a buyer who was willing to reimburse them for what they'd spend on renovations. Eventually, they were forced to sell for just $18.25 million, swallowing a multi-million after their renovation expenses were taken into account.

In 2016, Sarah and Matthew spent a whopping $34.5 million on two side-by-side NYC townhouses. They combined the property into one brand-new mansion with 14,000 square feet of living space, 2,100 square feet of outdoor space, and 50 feet of street frontage.

While they were finishing up their ambitious property development project in New York, they lived in a nearby townhouse that they purchased way back in 2000 for $2.995 million. They also renovated this property. They lived in this home for much of the two decades between 2000 and 2002. In January of 2020 the couple listed this townhouse for sale for $19 million. It took exactly a year to finally offload. They ultimately accepted $15 million.

They also own two modest homes in the Hamptons neighborhood of Amagansett, that were acquired in 2006 for a total of $6.6 million. Broderick and Parker also reportedly own property in a part of Ireland where Matthew spent his summers as a child. 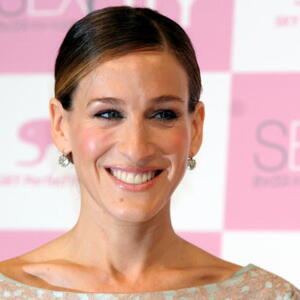