What is Sarah Holcomb's net worth?

Sarah Holcomb is an American actress who has a net worth of $150 thousand.

Holcomb starred as Sarah Lassiter in the 1979 film Walk Proud. She starred as Judith Hastings in the 1980 movie Happy Birthday, Gemini and as Maggie O'Hooligan in the 1980 film Caddyshack. In 1980 she was nominated for a The Stinkers Bad Movie Award for Most Annoying Fake Accent: Female for Caddyshack. 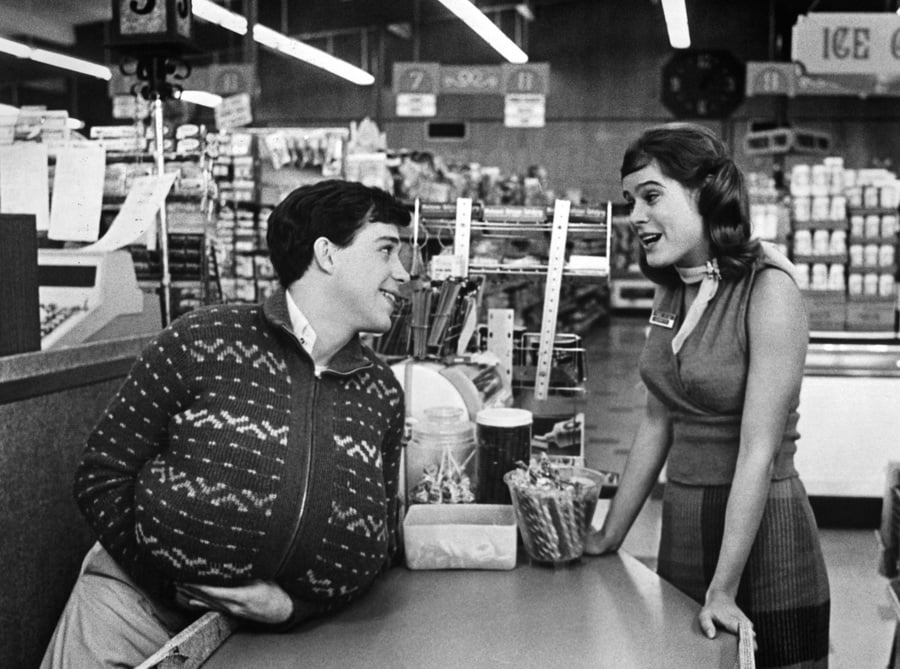 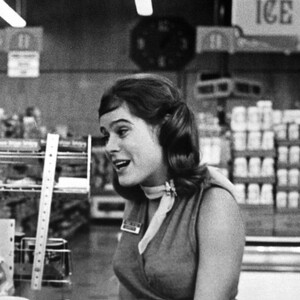