At 22 years old she moved to Germany and joined the Semperoper ballet. As an actress Hay starred in the 1997 short You're Invited to Mary-Kate & Ashley's Ballet Party. In 2010 she starred in the film Black Swan and in 2015 Hay starred as Claire Robbins in the television series Flesh and Bone. In 2016 Hay was nominated for a Golden Globe Award, Critics Choice Television Award, and Satellite Award for Flesh and Bone. 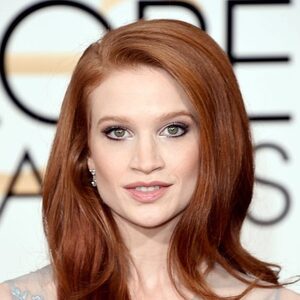