Sarah Clarke net worth: Sarah Clarke is an American actress who has a net worth of $3 million dollars. That is a combined net worth with her husband, fellow "24" actor Xander Berkeley. She is best known for her role as Nina Myers on "24" and as Renee Dwyer, Bella Swan's mother in "Twilight".

Sarah Clarke was born on February 16, 1972 in St. Louis, Missouri. She attended John Burroughs School with "Mad Men" actor Jon Hamm. They went to prom together. Clarke went on to study Fine Arts and Italian at Indiana University where she was a member of Kappa Alpha Theta.After spending her senior year of college abroad in Italy, Clarke became interested in acting. She made her debut in an award winning commercial for Volkswagen in 1999 and after than began booking roles in small films and on the television shows "Ed" and "Sex and the City". 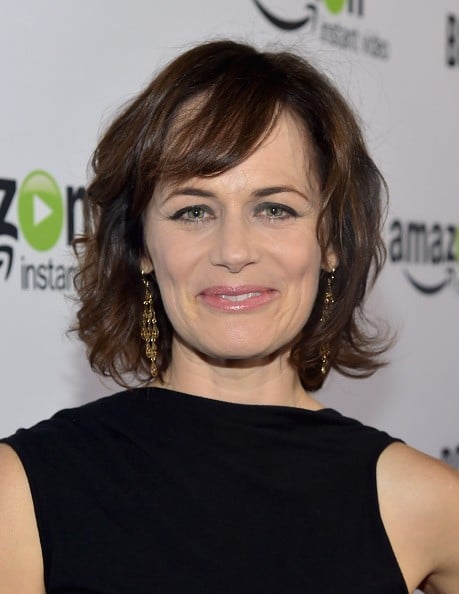 In 2001, Clarke auditioned for the role of agent Nina Myers on "24". She was not officially cast in the role until the day that filming began. The wardrobe department didn't have time to fit her, and due to the nature of the show taking place over one 24 hour period she had to wear her own outfit for the entire season of filming. Clarke is also known for playing Erin McGuire on the short-lived TV show "Trust Me", and CIA Agent Lena Smith on the USA Network show "Covert Affairs". Clarke met her husband, Xander Berkeley, while on the set of "24" The couple has two daughters. 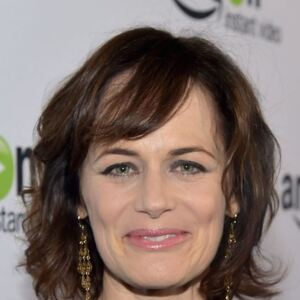