Sanjay Kapoor net worth: Sanjay Kapoor is an Indian actor and producer who has a net worth of $10 million. He is best known for starring in films including Raja and Dil Sambhal Jaa Zara. 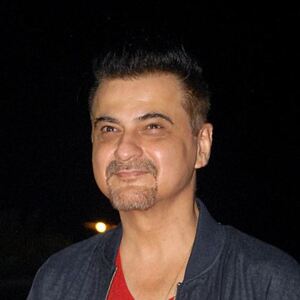