Sandy Martin net worth and salary: Sandy Martin is an American actress who has a net worth of $2 million. Sandy Martin earned her net worth from a lifelong acting career with more than 60 film credits. The New Yorker has been a professional actress since the age of 15 working in many of New York's finest theaters including the Lincoln Center and the American Place Theater.

Martin went on to appear in notable film productions including 48 Hrs, starring Eddie Murphy and Nick Nolte, Real Genius with Val Kilmer, China Moon with Ed Harris, Speed with Keanu Reeves, Napoleon Dynamite and Marley and Me. She also no stranger to the small screen, appearing in HBO's Big Love, Nip/Tuck and It's Always Sunny in Philadelphia. Martin is also a founding member of several theater companies in her New York and Los Angeles and has adapted a string of theatrical plays and screenplays. 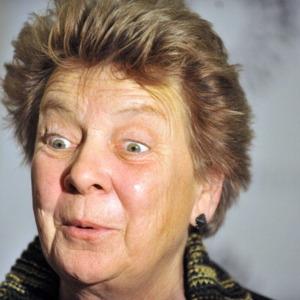