Samy Naceri net worth: Samy Naceri is a French actor who has a net worth of $12 million. Samy Naceri was born in Paris, France in July 1961. He has starred in several films including Taxi, Melody for a Hustler, Taxi 2, Return to Algiers, The Nest, The Repentant, Ferocious, The Code, Taxi 3, Days of Glory, Taxi 4, Dolls and Angels, Journey of No Return, and Tip Top. In 2015 he starred in the television series A votre service. Naceri won awards at the Paris Film Festival and the Locarno International Film Festival for Rai. He was nominated for a Cesar Awards, France for Taxi in 1999 and won Best Actor at the Cannes Film Festival in 2006 for Indigenes. Naceri has been in trouble with the law and has been charged with abuse, road rage, assault, racially abusing police officers, and attempted murder. 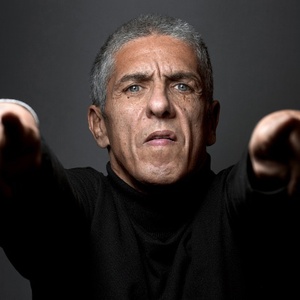