Samuel L. Jackson is a prolific American actor and producer with appearances in over 150 films during his career to date. He is one of the top-grossing actors of all time, with the worldwide box office total of his films (excluding cameo appearances) sitting at over $16.7 billion. Samuel L. Jackson movies have grossed an average of $89.9 million per film. He earns a salary of $10 to $20 million for a single starring role in a major production. Thanks to a savvy negotiation, Samuel earns $4 to $6 million every time he appears as Nick Fury in a Marvel movie, even if it's a brief end credit cameo scene with one or two lines.

As of this writing, Samuel L. Jackson's net worth is $250 million.

Samuel Leroy Jackson was born in Washington, D.C., on December 21, 1948, as the only child of his parents Elizabeth and Roy. He was raised by his mother in Chattanooga, Tennessee, with limited contact with his father. He attended several segregated schools, eventually graduating from Riverside High School in Chattanooga. He subsequently enrolled at Morehouse College in Atlanta, Georgia, where he initially pursued a degree in marine biology. After joining a local acting groups to earn extra credit for a class, Jackson discovered an interest in acting and decided to switch majors.

While a student at Morehouse, Jackson served as one of the ushers at Martin Luther King, Jr.'s funeral in Atlanta in 1968. Following protests on campus in 1969, when Jackson and several other students held Morehouse College board of trustees members hostage, demanding reforms be undertaken regarding the school's curriculum and governance, Jackson was charged with and convicted of unlawful confinement, a second-degree felony. He was also suspended for two years. Eventually, he returned to college and graduated in 1972 with a Bachelor of Arts in Drama. While suspended, he worked as a social worker in Los Angeles.

Jackson started out with roles in various plays and television films, before moving from Atlanta to New York in 1976. He spent the next decade appearing in stage productions. After a 1981 performance in "A Soldier's Play," Jackson was introduced to director Spike Lee, who went on to cast him for small roles in his films "School Daze" (1988) and "Do the Right Thing" (1989). During this time, Jackson also struggled with heroin and cocaine addictions, eventually entering and successfully completing rehab.

The early 1990s saw him gain more recognition with films such as "Goodfellas" (1990), "Jungle Fever" (1991), "Patriot Games" (1992), "Amos & Andrew" (1993), "True Romance" (1993) and "Jurassic Park" (1993). He has appeared in several successful franchises, including George Lucas' "Star Wars" universe as Jedi Master Mace Windu, and Director Nick Fury in the Marvel Cinematic Universe. He originally gave his consent to Marvel Comics to design their "Ultimate" version of the character Nick Fury after his likeness. 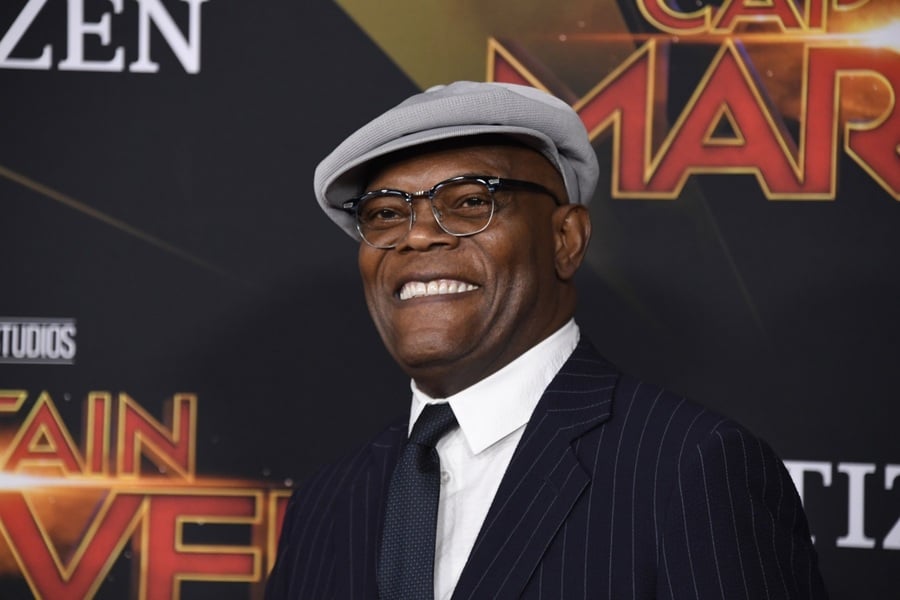 Jackson has not only provided his voice in various animated films, he also voiced the main antagonist in the video game "Grand Theft Auto: San Andreas." Additionally, he voiced God for "The Bible Experience," the New Testament audiobook version of the Bible. He also recorded the Audible.com audiobook for "Go the Fuck to Sleep.

Jackson's most notable endorsement deal is with Capital One, which pays him a reported eight figures per year. He has also appeared in commercials for Adidas, Apple and Brioni. Between June 2016 and June 2017, he earned $30 million from his various endeavors, which was enough to make him one of the 15 highest-paid actors.


Jackson married actress and sports channel producer LaTanya Richardson in 1980. The couple met while attending Morehouse College in Atlanta, and have a daughter, Zoe, who was born in 1982. All three Jacksons are actively involved in a number of philanthropic causes. They have given millions of dollars over the years to causes related to education, Alzheimer's and equal rights. According to DNA tests, Jackson can trace part of his ancestry back to the Benga people of Gabon, and he became a naturalized citizen of Gabon in 2019.

In 2000, Jackson and his wife paid Roseanne Barr $8.35 million for her 12,000 square-foot mansion in the private gated community of Beverly Park, which is located on top of a mountain in Beverly Hills. Today this property is likely worth $20-30 million. In 2005, Jackson and his wife spent $4.8 million to acquire a multi-unit condo on the Upper East Side of Manhattan. They listed the house for sale in November 2018 for $13 million.

Samuel L. Jackson earned $75,000 to star in 1992's White Sands. He earned $10 million for Shaft, $7 million for Unbreakable, $6 million for No Good Deed and $5 million for Kong: Skull Island. He earned between $4 and $6 million (after bonuses) every time he appeared in a Marvel film as Nick Fury.

Samuel L. Jackson has a net worth of $250 million. Thanks to roles in franchises like Star Wars, the Marvel films and The Incredibles, he is one of the highest-grossing actors of all time in terms of worldwide box office gross for starring roles. His base salary for a starring film role is $10 million. He can earn up to $20 million when backend points are included. In a given year he can also earn tens of millions of dollars from endorsements with companies like Capital One and Apple. Jackson and his wife own at least $30 million worth of real estate in the United States alone. 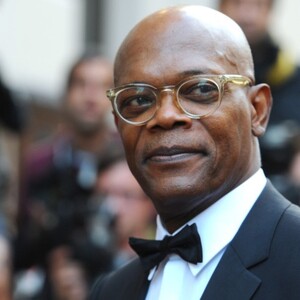