Hung has worked as a fight choreographer for Jackie Chan, John Woo, and King Hu among others. He was a key player in the Hong Kong New Wave movement during the 1980s. He has been nicknamed Biggest Big Brother and the elder of the kung fu "brothers" with Jackie Chan. Hung has more than 175 acting credits to his name and has won four Hong Kong Film Awards. He was nominated for a TV Guide Award in 1999 for Favorite Star of a New Series for Martial Law. 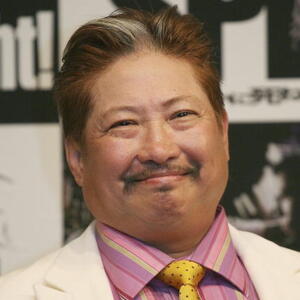