From 2006 to 2009 she starred as Jen Gerhardt in the series The Unit. Hanratty had a recurring role as Megan Acosta in the television series Chosen in 2014. From 2014 to 2015 she starred as Dollie Trask in the TV series Salem. She has starred in the films Pirates of the Caribbean: Dead Man's Chest, The Santa Clause 3: The Escape Clause, Boogeyman 2, Hero Wanted, An American Girl: Chrissa Stands Strong, Finding Bliss, A Christmas Carol, Jack and the Beanstalk, The Greening of Whitney Brown, The Lost Medallion: The Adventures of Billy Stone, Moms' Night Out, and Bad Kids of Crestview Academy among others. Hanratty has been nominated for two Young Artist Awards for The Suite Life of Zack and Cody and for another for Hello Sister, Goodbye Life. 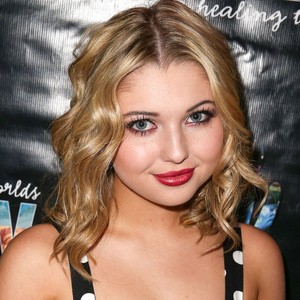