Samantha Futerman Net Worth: Samantha Futerman is a Korean-American actress who has a net worth of $500 thousand. Samantha Futerman was born in Busan, South Korea in November 1987. She is best known for playing the role Satsu in Memoirs of a Geisha. Samantha was adopted by American parents. She was contacted by her identical twin sister who she did not know of on Facebook in 2013.

They are making a documentary together called Twinsters. Samantha will direct, write, produce, and star in the film. Her debut acting credit came in the 2005 movie The Motel. Since 2013 she has starred as Tunes on the TV series Kroll Show. Futerman has also starred in the films Dear Lemon Lima, Across the Universe, Harold, Going the Distance, 21 & Over, and Man-Up. She has also appeared episodes of the TV series A Gifted Man, Up All Night, Harry's Law, The Big C, and Suburgatory. 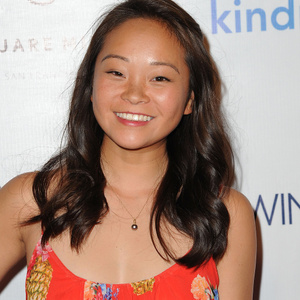