Sam Rubin net worth: Sam Rubin is an American journalist and television correspondent who has a net worth of $1 million. Sam Rubin was born in February 1960. He is an entertainment reporter for KTLA Morning News and is also a correspondent for Hollywood Dailies on the ReelzChannel. Rubin has hosted Live From the Academy Awards and the TV series Hollywood Uncensored with Sam Rubin. He has interviewed several stars including Mel Gibson, Tom hanks, Halle Barry, Jeff Bridges, and Larry King. Rubin co-authored biographies on Jacqueline Onassis and Mia Farrow. He won a Golden Mike Award for best entertainment reporter as well as an Associated press Television and Radio Award. He was involved in a controversy in 2014 when he interviewed Samuel L. Jackson. Jackson became upset because he believed Rubin confused him with Laurence Fishburne. 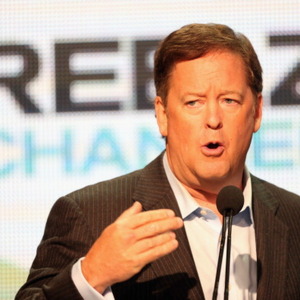