Sam Page Net Worth: Sam Page is an American actor who has a net worth of $2 million. Born in Whitefish Bay, Wisconsin, in 1976, Sam Page studied at Princeton University in New Jersey and earned degrees in evolutionary biology and ecology. Page made his acting debut in 1999 in three episodes of "Popular" as the Stone Cold Fox boy. 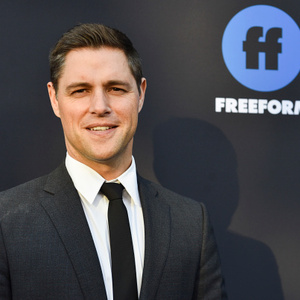