Sam Champion net worth and salary: Sam Champion is an American weatherman who has a net worth of $10 million dollars. Sam Champion was born in Paducah, Kentucky, and earned a B.A. in Broadcast Journalism from Eastern Kentucky University. He began interning at WKYT-TV while he was in college. From there, he went on to a successful career as a weather anchor. He does not have a degree in meteorology like many weathercasters, instead he gained most of his forecasting knowledge through working as a broadcaster. He has worked for such stations as WPSD-TV in Kentucky and WCWJ in Florida. He gained a wider audience when he signed on as the weatherman for WABC-TV and "Eyewitness News" in New York. In 2006, he became the weatherman for ABC and "Good Morning America". His "GMA" catchphrase is, "That's the weather around the nation. Here's what you can expect this morning." In addition to his broadcasting work, he is also active with multiple charitable organizations. 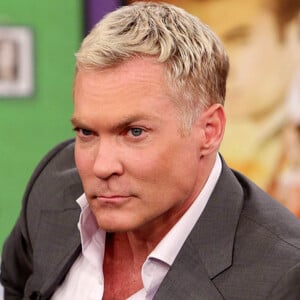