Early Life: Salman Khan was born Abdul Rashid Salim Salman Khan on December 27, 1965, in Indore, Madhya Pradesh, India. He grew up in a Hindi and Muslim household with father Salim (a screenwriter), mother Salma (a homemaker), brothers Arbaaz and Sohail, and sisters Alvira and Arpita (who is adopted). Salman attended The Scindia School, Gwalior and St. Stanislaus High School, then enrolled at St. Xavier's College but dropped out and began working as an assistant director.

Career: Khan began his acting career in 1988 with a supporting role in "Biwi Ho To Aisi," then landed a leading role in "Maine Pyar Kiya," which grossed ₹308.1 million worldwide and was India's highest-grossing film of the 1980s. In 1990, he starred in "Baaghi: A Rebel for Love," which also earned a him a "Story by" credit (he earned one for 1993's "Chandra Mukhi" and 2010's "Veer" as well), and in 1991, he began appearing in multiple films per year. In 1994, Salman co-starred with Aamir Khan in "Andaz Apna Apna," which was a disappointment at the box office but later became a cult classic. That year, he also appeared in "Hum Aapke Hain Koun..!," a romance that went on to win several Filmfare Awards and the National Film Award for Best Popular Film Providing Wholesome Entertainment. Khan played twins in 1997's "Judwaa" and sang a duet with Alka Yagnik in 1999's "Hello Brother." Salman has sung in several of his films, including "Kick" (2014), "Sultan" (2016), and "Dabangg 3" (2019). 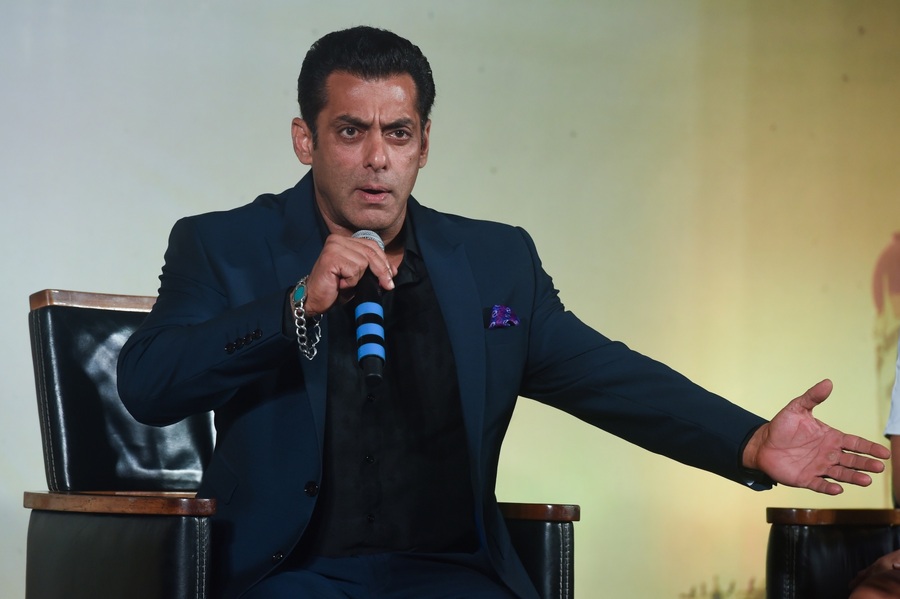 Charity Work: Khan is passionate about philanthropy and founded a non-profit organization called the Being Human Foundation in 2007. The organization helps underprivileged people in India, focusing on healthcare and education. In 2012, Salman offered to pay to release hundreds of prisoners in Uttar Pradesh who had served their time but couldn't afford to pay legal fines. In 2015, it was announced that Khan and producer Rockline Venkatesh would be donating the profits of their film "Bajrangi Bhaijaan" to struggling farmers across India. Later that year, he visited an 11-year-old fan in Mumbai; young Abdul Basit, who was diagnosed with Criggler Najjar Syndrome, had recently undergone a liver transplant and wished to meet Salman. In 2014, India's Prime Minister, Narendra Modi, recruited Khan for the country's Clean India campaign, and Salman spread awareness about the importance of cleanliness and helped clean streets in Karjat.

Personal Life: Khan dated actress Aishwarya Rai from 1999 to 2001, and she said that he harassed her after their split and sometimes abused her during their relationship. Salman has also dated actresses Katrina Kaif, Sangeeta Bijlani, and Somy Ali, and he has been in a relationship with actress Iulia Vântur since 2012. In 2011, Khan revealed that he was undergoing treatment for trigeminal neuralgia, a facial nerve disorder that had affected his voice and caused him terrible pain.

In September 2002, Salman was arrested after driving his car into a Mumbai bakery while under the influence of alcohol, killing one person and injuring four others. He was charged with culpable homicide, but the charges were dropped, then he was charged again in 2013 and pleaded not guilty. In May 2015, Khan was found guilty and sentenced to five years in prison, but his sentence was suspended until his appeal hearing, which was set for July of that year. Salman's driver, Ashok Singh, was charged with perjury after testifying that he was the one driving the night of the accident, and the prime witness, Ravindra Patil, a police constable, later mysteriously disappeared and died. Khan was acquitted in December 2015. He had previously been arrested for hunting an endangered species (Chinkara, also known as the Indian gazelle) and poaching a blackbuck, but he was acquitted in both cases in July 2016, nearly two decades after the incidents occurred.

Real Estate: Salman owns a farmhouse (known as Arpita Farms) on 150 acres of land in Panvel (near Mumbai). The property includes a gym, a swimming pool, and a horseback riding area Besides horses, he also keeps cows and goats on the property. 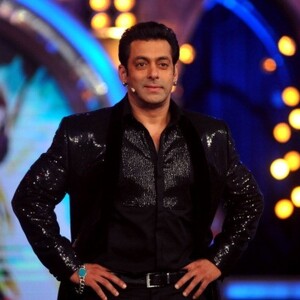