Sally Field Net Worth and Salary: Sally Field is an American actress, singer, director, producer, and screenwriter who has a net worth of $55 million dollars. Field has enjoyed a long and fruitful career in the entertainment industry, and she first became active back in the 60s. Throughout the decades, Sally has continued to appear in major projects, and today she is one of the most recognizable faces in Hollywood.

Over the decades, she has won countless awards, including two Academy Awards, two Emmys, two Golden Globes, and many others. Outside of her work on film and television, Sally Field is also an established theater actress. In 2014, Field was given a star on the Hollywood Walk of Fame.

Early Life: Sally Margeret Field was born on November 6th of 1946 in Pasadena, California. Her father served in World War II, and her mother divorced him shortly after his return in 1950. Her mother subsequently remarried an actor and stuntman named Jock Mahoney, who became Sally's adoptive father. In a 2018 memoir, Field admitted that Mahoney sexually abused her as a child.

During Sally's high school days, she became a cheerleader. Her classmates included future celebrities and high-profile figures such as Michael Milken, Cindy Williams, and Michael Ovitz.

Career: Sally Field's first big role was on the sitcom "Gidget," a show that was canceled after just one season in 1966. Although the show was a disappointment, ABC knew that Field had real potential, and they gave her another leading role in the show "The Flying Nun." This show was more successful, and it ran from 1967 to 1970. "The Flying Nun" helped put Sally on the map, but it was also a negative experience for her in many ways. First of all, she was mistreated by the show's directors, and second of all, it led to her being typecast in later roles.

Throughout the mid-70s, she appeared in films like "Maybe I'll Come Home in the Spring," and shows such as "Alias Smith and Jones," "Night Gallery," and "The Girl With Something Extra." The last show was canceled after just one season, and Field decided to reinvent herself by studying with famed acting coach Lee Strasberg. Over the course of her training, she learned how to be a more versatile actress and shed her image of "the girl next door."

Her newfound acting skills helped her land the title role in the 1976 television film "Sybil." In the film, Field played a woman with multi-personality disorder and won an Emmy Award for her performance. The role also helped her establish herself as an actress who could handle more than just sitcom roles.

In 1977, she collaborated with Burt Reynolds and starred in the film "Smokey and the Bandit." It became one of the highest-grossing films of the year, and she reprised her role in many of the film's sequels. In 1979, she once again showed off her skills as a dramatic actress in the movie "Norma Rae." Critics unanimously heaped praise upon Field for her performance, and she won an Academy Award for Best Actress as a result.

In the early 80s, Sally Fields switched things up once again, playing a prostitute in "Back Roads" alongside Tommy Lee Jones. Once again, Sally challenged expectations and showed off her versatility. She received further critical acclaim for films like "Absence of Malice" and "Kiss Me Goodbye." In 1984, she won a second Oscar for her role in "Places in the Heart." Throughout the rest of the 90s, she appeared in films like "Murphy's Romance" and "Steel Magnolias."

Throughout the 90s, Field transitioned to supporting roles in films like "Mrs. Doubtfire," "Forrest Gump," but she also played more central roles in movies such as "Soapdish," "Not Without My Daughter," and "Eye for an Eye." In the late 90s, she started directing films like "The Christmas Tree." She later directed a number of other films and television series. In the early 2000s, she took leading roles in films such as "Where the Heart is," and "Legally Blonde 2: Red, White, and Blonde." She also returned to television with a recurring role in "ER," earning an Emmy Award for her portrayal of a woman with bipolar disorder.

In 2012, Sally Field returned to the mainstream when she portrayed Aunt May in the film "The Amazing Spider-Man." She reprised her role in the 2014 sequel. During this period, she also appeared in the film "Lincoln." In 2015, she booked the lead role in "Hello, My Name is Doris" before earning significant praise for her Broadway performance in "The Glass Menagerie." 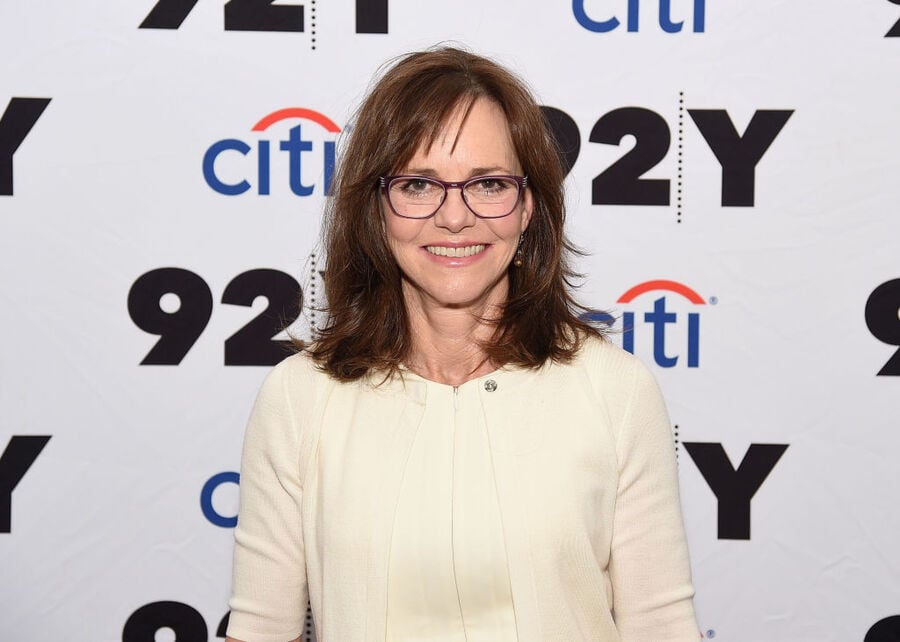 Relationships: Sally Field's first marriage was to Steven Craig, and they were wed in 1968. Over the course of their marriage, they had two sons before divorcing in 1975. In the late 70s, Field developed a relationship with Burt Reynolds over a period when the pair were co-starring together in a number of films. She split up from Reynolds in the early 80s, and she subsequently married Alan Greisman in 1984. They had one child together before divorcing in 1993.

Health Issues: In 2005, Field was diagnosed with osteoporosis. She later learned that women in her family had a history of developing the disease, and her grandmothers experienced symptoms like the curvature of the spine. As a result of her diagnosis, Sally Field decided to create a campaign called "Rally with Sally for Bone Health."

There were some concerns about the resulting ads, as they promoted a treatment for osteoporosis called Boniva. The FDA then warned consumers about the "misleading" ad, which was financed in large part by pharmaceutical companies who wanted to promote their osteoporosis treatments. The campaign also fought to promote early detection of the illness through bone-density scans and related technology. Field later stated that she was staying active and using various methods to stay on top of her osteoporosis symptoms.

Real Estate: Sally Field sold her house in Malibu, California in 2011 for $5.51 million. She had initially listed the property in 2009 for $6.95 million, but with no takers, she was forced to re-list in 2011 for $5.9 million. Eventually, the price was haggled all the way down to just over $5.5 million. Her Malibu property features almost 6,000 square feet of living space, a swimming pool, and tennis courts. In addition, the expansive property sits on almost 3 acres of secluded land.

In 2012, Field bought a property in the Pacific Palisades neighborhood of Los Angeles for $2.3 million. The property features 2,800 square feet of living space, a spa bathtub, and beautiful views of nearby canyons and the city. 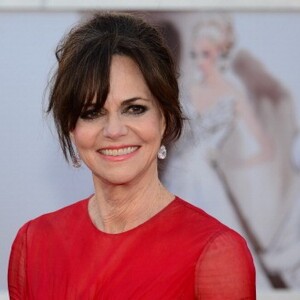