Sage Stallone net worth: Sage Stallone was an American actor, director, and producer who had a net worth of $200 thousand. Sage Stallone was born in Los Angeles, California in May 1976 and passed away in July 2012. He was the son of actor Sylvester Stallone. He made his debut on Gorgeous Ladies of Wrestling which was promoted by his grandmother.

As an actor he starred as Rocky Balboa Jr. in the movie Rocky V in 1990. Stallone also starred in the movies The Evil Inside Me, Daylight, American Hero, Reflections of Evil, Chaos, Moscow Zero, Oliviero Rising, and Promises Written in Water. He won the Festival Prize at the Boston Film Festival in 2006 for Best New Filmmaker for Vic. Stallone was nominated for a Young Artist Award in 1991 for Best Young Actor Starring in a Motion Picture for Rocky V. Sage Stallone passed away on July 13, 2012 at the age of 36 from a heart attack. 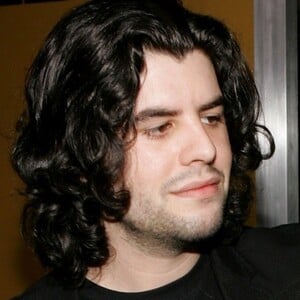