Sadie Robertson Net Worth: Sadie Robertson is an American reality television personality, actress, and author who has a net worth of $1 million. Robertson is most famous for being the daughter of Willie Robertson and his wife, Korie. Her entire family was featured on the smash hit A&E reality series, "Duck Dynasty," which aired from 2012 to 2017. The series revolved around Phil Robertson (Sadie's grandfather), the creator of the Duck Commander duck call and the owner and founder the Duck Commander store, as well as his family and employees. "Duck Dynasty" turned Sadie into somewhat of a fashion icon for teenage girls, and in 2013, she even helped design and launch a clothing line with a run of fashion-forward yet affordable prom dresses. In 2014, Robertson competed on the hit ABC television series, "Dancing With the Stars," finishing in second place.

Early Life: Sadie Robertson was born Sadie Carroway Robertson on June 11, 1997, in Monroe, Louisiana. Her parents, Willie and Korie, met at summer camp when they were in third grade and married right after graduating from high school. Korie helped Willie transform Duck Commander from a fledgling hobby into a worldwide commercial phenomenon. Sadie has four biological siblings, Willie Jr., Rowdy, John Luke, and Bella, and an adopted sister, Rebecca. She attended Ouachita Christian Academy, and in 2013, she was ranked sixth for javelin throwing in the state of Louisiana.

Career: Robertson appeared in 65 episodes of "Duck Dynasty," and she performed "Away in a Manger" with Alison Krauss on the 2013 album "Duck the Halls: A Robertson Family Christmas," which reached #3 on the "Billboard" 200 chart and #1 on the Top Holiday Albums and Top Country Albums charts. Sadie co-starred with Melissa Joan Hart, Robin Givens, and Jesse Metcalfe in the 2016 film "God's Not Dead 2," and she appeared in the biographical drama "I'm Not Ashamed" (2016) and the TV movie "Sun, Sand & Romance" (2017). 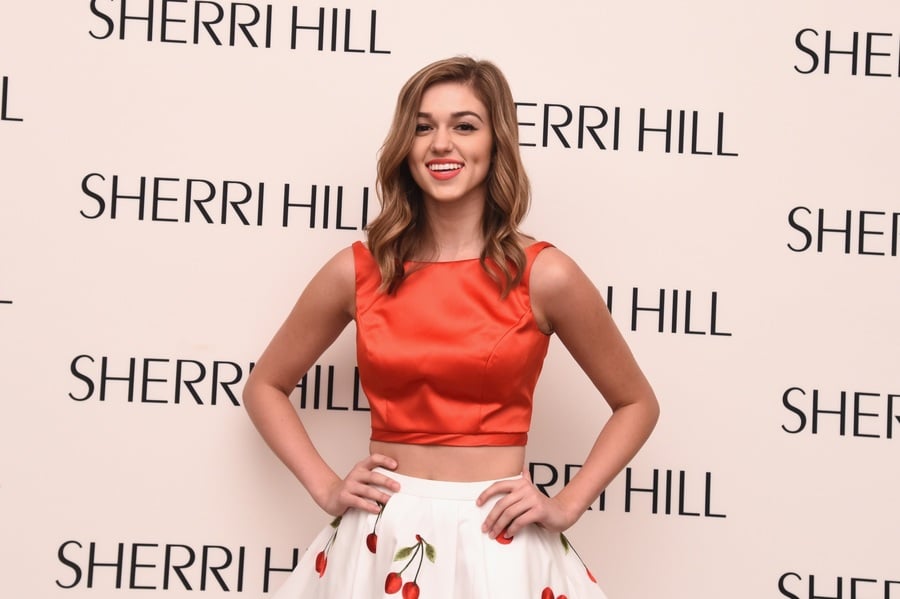 She has also appeared in two music videos: "Past the Past" by Lawson Bates and "The Long Way" by Brett Eldredge. Robertson is an author as well and has published the books "Live Original: How the Duck Commander Teen Keeps It Real and Stays True to Her Values" (2014), "Life Just Got Real: A Live Original Novel" (2016), "Live Original Devotional" (2016), "Live Fearless: A Call to Power, Passion, and Purpose" (2018), and "Live: remain alive, be alive at a specified time, have an exciting or fulfilling life" (2020).

Personal Life: Sadie became engaged to Christian Huff in June 2019, and they wed on her family's Louisiana farm on November 25, 2019. The couple announced their pregnancy on Instagram in October 2020. In a December 2020 interview with "People" magazine, Robertson spoke about the difficult aspects of her pregnancy, saying that she "literally threw up every day for eight weeks straight" and that suffering from morning sickness and COVID-19 at the same time was very challenging. For the 2020 holiday season, Robertson teamed up with World Vision, designing a "Circle of Hope" ring to be sold in the charitable organization's gift catalog. She also sponsors two children through World Vision. In 2017, Sadie revealed that she began having body image issues after joining "Dancing with the Stars" and that she battled an eating disorder for more than a year. 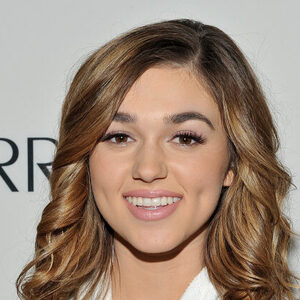