Sabrina Le Beauf net worth: Sabrina Le Beauf is an American actress who has a net worth of $1.5 million dollars. Sabrina Le Beauf was born in New Orleans, Louisiana, and graduated from the University of California – Los Angeles and the Yale School of Drama. She began her acting career in the early 80s, when she was cast on the groundbreaking series, "The Cosby Show", as Sondra Huxtable, the oldest daughter in the family.

She played the role until the series ended in 1992. In addition to her work on "The Cosby Show", she also appeared in such projects as "Hotel", The CBS Schoolbreak Special – "Flour Babies", and the television movie, "Howard Beach: Making a Case for Murder". After "Cosby", she went on to appear in a recurring role on "Star Trek: The Next Generation" and on "Cosby". She also appeared in the film, "The Stalker Within", and provided the voice of Norma Bindlebeep on the cartoon, "Fatherhood". She currently runs her own interior design firm and continues to appear in theater productions in the US and abroad. 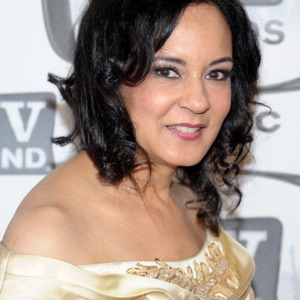