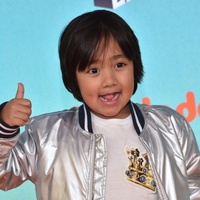 What is Ryan Kaji's Net Worth?

Ryan Kaji is a YouTube personality who has a net worth of $100 million. Ryan Kaji is best known for starring on the YouTube channel Ryan's World, which was formerly known as Ryan ToysReview. The channel was started in 2015 and features Ryan and his mother, father, and his twin sisters. As of this writing Ryan's channels have more than 40 million combined subscribers and have earned50 billion total views. Ryan is one of the highest-paid YouTube personalities in the world. The family has licensed Ryan's name and likeness to over 5,000 "Ryan's World" products including toys, action figures, face masks and even bedroom decor.

Ryan Kaji releases a new video each day. His most popular video "Huge Eggs Surprise Toys Challenge" has more than 2 billion views, ranking it among the 40 most-viewed videos on YouTube:

Nickelodeon began producing the show Ryan's Mystery Playdate in 2019. His mother quit her job as a high school teacher to work on the channel full time. The family has also branched out to a line of more than 100 self-produced toys, merchandise and clothing items. They also have an original series deal with Hulu.

In November 2020 there was a float in the Macy's Thanksgiving Day Parade based on Ryan's superhero alter-ego.

Ryan Kaji was born on October 6, 2011 in Texas to parents Shion and Loann. His father is Japanese, while his mother is of Vietnamese descent; the pair met as undergraduate students at Texas Tech University. Kaji has twin sisters named Kate and Emma, and resides in Cypress, Texas.

Kaji first started making YouTube videos in March of 2015, when he noticed all the toy review channels populating the platform and wondered why he couldn't be part of the phenomenon. Seeing a great opportunity for profit, Kaji's mother quit her job as a high school chemistry teacher in order to work full-time on the channel. Initially, it was called Ryan ToysReview; later, it became Ryan's World. With a new video uploaded almost every day, the channel is known for featuring Kaji as he unboxes, plays with, and reviews a myriad of toys, most sent via sponsorship deals with toy companies. The most popular video on Ryan's World, entitled "Huge Eggs Surprise Toys Challenge," is one of the 60 most-viewed YouTube videos, with more than two billion views. In more recent years, the scope of the channel has widened to also include videos of Kaji doing mundane things like getting a haircut or doing everyday routines with his family.

The success of Ryan's World grew exponentially over the years. By the end of 2020, it had over 28 million subscribers, with its videos having accumulated more than 45 billion views. Due to this, Kaji was listed by Forbes as the highest-paid of all YouTube stars. While many have criticized the consumerist excess of the channel, Kaji's parents insist that most of the featured toys get donated to charity, while others are given away to friends and family. 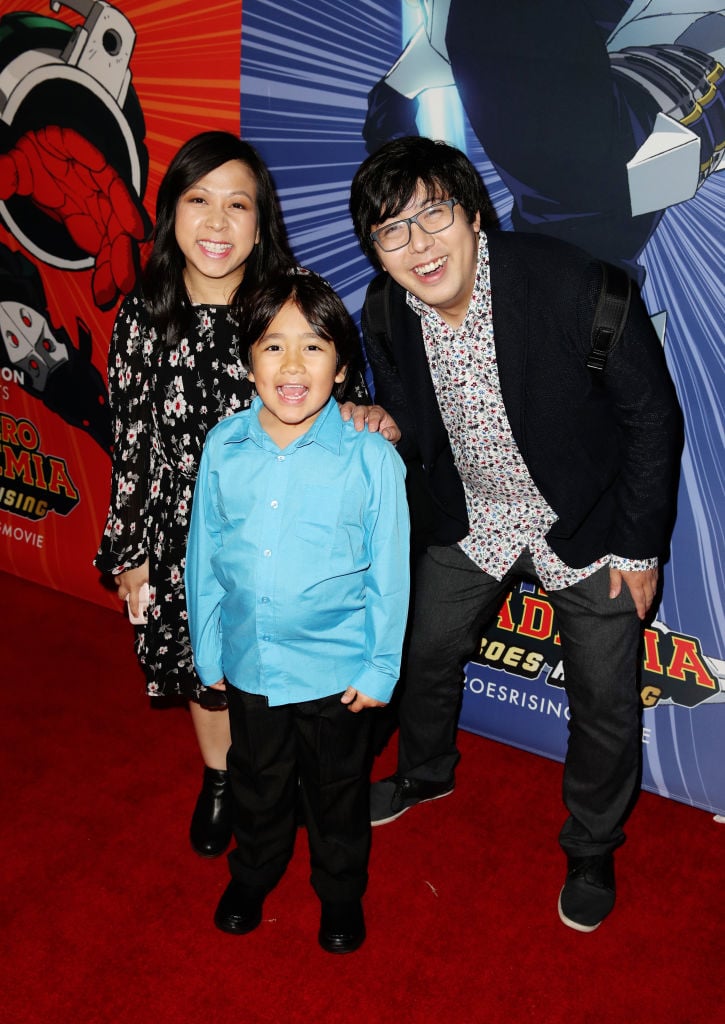 Ryan's World has extended and consolidated its commercial success by launching a line of apps, television series, video games, and other commodities. In 2017, Kaji's parents signed a deal with the startup children's media company PocketWatch, which handles marketing and merchandise for Ryan's World. With both PocketWatch and the game development studio WildWorks, the family created a children's gaming app called "Tag with Ryan" in 2018. The next year, Ryan's World and PocketWatch produced a 20-episode preschooler television series entitled "Ryan's Mystery Playdate," which aired on Nick Jr. Released the same year was the video game "Race with Ryan," a racing game available for PlayStation 4, Xbox One, Microsoft Windows, and the Nintendo Switch.

In November of 2020, Ryan's World premiered a hybrid live-action/animated series on Amazon Kids+ entitled "Super Spy Ryan." The next month, it was announced that an official Ryan's World game would be launched on the popular gaming platform Roblox. Among the channel's other products is a line of toys made in cooperation with PocketWatch and Bonkers Toys. The line, which features slime, action figures, stuffed animals, T-shirts, and more, was initially an exclusive of Walmart in the summer of 2018.

Ryan's World has been the subject of much controversy over the years. Many have criticized the channel, and by extension Kaji's parents, for exploiting the young boy for profit. Because YouTube does not have the typical film production regulations that restrict a small child's working hours, Kaji could hypothetically be forced to work more hours than he should be permitted. While Kaji's mother has asserted that she makes sure her son is in charge of his own schedule, it is unclear to what degree her son feels coerced by the business pressures of the operation, and if he would have the ability to call it quits if he wanted to.

In another controversy, Truth in Advertising and the Federal Trade Commission filed a complaint in 2019 alleging that Ryan's World was not properly disclosing its sponsored videos. The former watchdog organization claimed that around 90% of the channel's videos include at least one paid product advertisement aimed at viewers too young to know the difference between a review and a commercial. Moreover, it was pointed out that many of the videos promote unhealthy foods. As a consequence, the FTC sued YouTube and Google for $170 million, which led to YouTube changing its rules to comply with the Children's Online Privacy Protection Act.