As an actor Williams first starred in the 2007 short Muertas. He starred as Griff in the 2008 movie Blues. Williams starred in the 2013 film Tomorrow Comes Today and the 2014 movie X/Y. Ryan also wrote, directed, and produced the 2007 short Muertas and the 2014 movie X/Y. He directed and wrote the 2010 film The Dry Land and produced Kilimanjaro in 2013. Williams has also worked in the editorial department. He served as an editorial intern for the 2001 film Tape. Ryan was a post-production assistant for the movies Ocean's Twelve in 2004 and The Good German in 2006. In 2007 he was a post-production coordinator for Ocean's Thirteen. For The Dry Land Williams was nominated for awards from the Deauville Film Festival and Sundance Film Festival. For X/Y he was nominated for awards from the Edinburgh International Film Festival, Seattle International Film Festival, and Tribeca Film Festival. 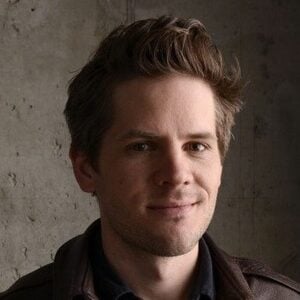