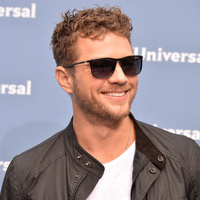 What is Ryan Phillippe's Net Worth?

Ryan Phillippe is an American actor and producer who has a net worth of $30 million. His first acting role was on the ABC soap opera "One Life to Live" (1992–1993), portraying daytime television's first gay teenager, Billy Douglas. Phillippe's portrayal of Barry William Cox in the hit slasher movie "I Know What You Did Last Summer" (1997) was a turning point in his career. In the late 90s, Ryan Phillippe made a successful leap from guest starring roles on television and supporting roles on film, to leading roles in features. He had a string of hits in the 1990s, notably "54" (1998) and "Cruel Intentions" (1999) During this period he also met and married actress, Reese Witherspoon. It looked like the sky was the limit. Shoot ahead ten years, and things were no longer so rosy. His marriage had dissolved, and the type of roles that he had enjoyed for much of his early career, were becoming few and far between. For every high-profile project, there were two or three straight-to-video, or poorly reviewed/barely seen vehicles, and between 2008 and 2010, he disappeared altogether. However, since 2010, he has begun to rebuild his Hollywood profile, and critically-acclaimed performances in such projects as "MacGruber", "The Bang Bang Club", "The Lincoln Lawyer", and a guest starring turn on "Damages". Ryan made his directorial debut with 2014's "Catch Hell," also serving as a co-writer, co-producer, and actor, and he was a series regular on ABC's "Secrets and Lies" (2015) and the USA network's "Shooter" (2016–2018).Today Phillippe is still a bright star with a consistently-full acting schedule, both on film and television. 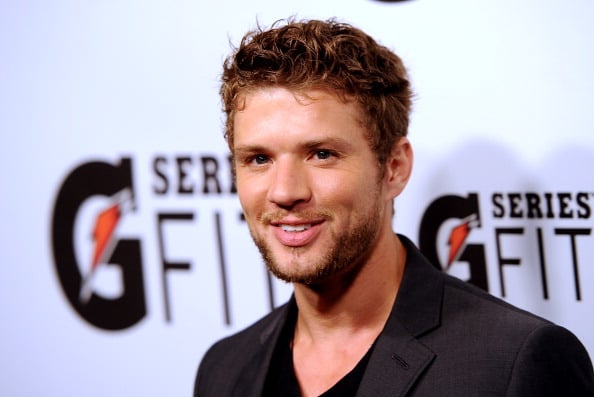 Ryan Phillippe was born Matthew Ryan Phillippe on September 10, 1974, in New Castle, Delaware. He grew up with mother Susan (a nurse), father Richard (a chemist), and sisters Lindsay, Katelyn, and Kirsten. Ryan attended New Castle Baptist Academy, where he played soccer and baseball, and he is a graduate of Barbizon, a modeling and acting school.

Phillippe signed with New Jersey's Cathy Parker Management and soon made his acting debut on "One Life to Live" in 1992, playing Billy Douglas on 13 episodes. He stayed on the show until 1993, then moved to Los Angeles and began guest-starring on shows such as "Matlock" (1994), "Due South" (1994), "Chicago Hope" (1996), and "The Outer Limits" (1996). During the first few years of his acting career, Ryan also appeared in the made-for-TV movies "The Case of the Grimacing Governor" (1994) and "Deadly Invasion: The Killer Bee Nightmare" (1995). He made his big screen debut in 1995's "Crimson Tide" and has been working steadily in film ever since. By the end of the 1990s, Phillippe had appeared in ten films, including "Little Boy Blue" (1997) and "Playing by Heart" (1998). In 1997, he co-starred with Sarah Michelle Gellar, Jennifer Love Hewitt, and Freddie Prinze, Jr. in "I Know What You Did Last Summer," which grossed $125.2 million at the box office. He reunited with Gellar for 1999's "Cruel Intentions," which also starred his then-girlfriend Reese Witherspoon. 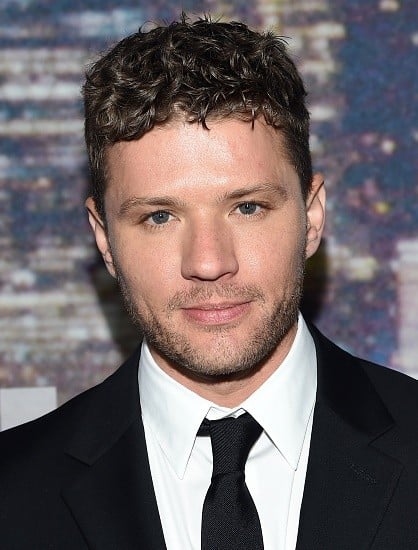 In 2000, Ryan lent his voice to the Fox animated series "King of the Hill" and starred in "Way of the Gun" and "Company Man." The following year, he played the lead role in "Antitrust" and was part of the impressive ensemble cast of "Gosford Park," which won several awards and also starred Helen Mirren, Maggie Smith, and Clive Owen. In 2004, Phillippe was part of another award-winning ensemble in "Crash," which grossed $101.2 million against a $6.5 million budget. In 2006, Ryan played John "Doc" Bradley, a real-life Navy Hospital corpsman in Clint Eastwood's "Flags of Our Father," earning critical acclaim for his performance. Phillippe would return to military roles as U.S. Army Staff Sergeant Brandon King in 2008's "Stop-Loss" and Lt. Dixon Piper in the 2010 "Saturday Night Live" spin-off film "MacGruber." In August 2020, it was reported that Ryan was finalizing a deal to join the Peacock streaming service's "MacGruber" series, which is set to premiere in 2021. Phillippe's role in MacGruber earned him a "Saturday Night Live" hosting gig in April 2010, and he also guest-starred on Comedy Central's "Nick Swardson's Pretend Time" that year.

Ryan starred in four movies in 2011 – "The Bang Bang Club," "The Lincoln Lawyer," "Setup," and "Revenge for Jolly!" – and the following year, he joined the cast of FX's "Damages" during the show's final season. In 2015, he starred as murder suspect Ben Crawford on season one of "Secrets and Lies," and he has appeared in several television projects since, including "Drunk History" (2015), "Brooklyn Nine-Nine" (2017), and "Will & Grace" (2020). From 2016 to 2018, Phillippe played retired military sniper Bob Lee Swagger on "Shooter," which he also produced. In 2020, he appeared in the film "The Sound of Philadelphia," and he is set to star in the David E. Kelley television series "Big Sky" as well as the films "Lady of the Manor" and "The 2nd."

Ryan met actress Reese Witherspoon at her 21st birthday party in 1997, and they married at Old Wide Awake Plantation in Hollywood, South Carolina, on June 5, 1999. The couple welcomed daughter Ava on September 9, 1999, and son Deacon on October 23, 2003. They divorced in October 2007.

Ryan then dated "Stop-Loss" co-star Abbie Cornish from 2007 to 2010 and actress Alexis Knapp in the summer of 2010. After the break-up, Knapp found out she was pregnant with Phillippe's child, and she gave birth to daughter Kailani on July 1, 2011.

Ryan began a relationship with law student Paulina Slagter in 2011, and they stayed together until 2016. Slagter filed an "Annoying or Harassing Electronics Communications Harassment Report" against Phillippe in March 2017, stating that he sent her angry and vulgar text messages. Later that year, ex-girlfriend Elsie Hewitt took out a restraining order and filed a lawsuit against Ryan, alleging that he attacked her and threw her down the stairs at his home. Phillippe denied Hewitt's allegations, and the lawsuit was settled in October 2019. 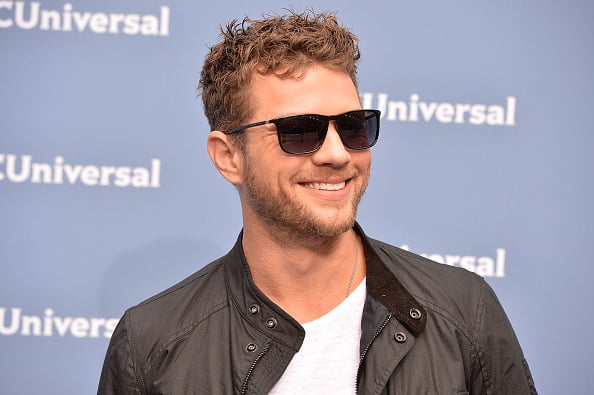 In 2002, Ryan shared several ensemble awards with his "Gosford Park" castmates, including a Screen Actors Guild Award, Critics Choice Award, Florida Film Critics Circle Award, Online Film Critics Society Award, and Satellite Award. In 2006, the cast of "Crash" was named Best Ensemble at the Black Reel Awards and won a Screen Actors Guild Award for Outstanding Performance by a Cast in a Motion Picture. As an individual, Phillippe has earned nominations from the Blockbuster Entertainment Awards, Teen Choice Awards, MTV Movie Awards, and the Prism Awards.