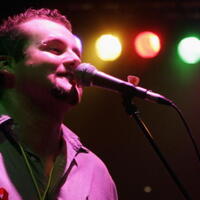 Ryan Moloney net worth: Ryan Moloney Ryan Moloney is an Australian actor who has a net worth of $4 million. Ryan Moloney was born in Victoria, Australia in November 1979. He is best known for starring as Jarrod "Toadfish" Rebecchi on the Australian soap opera neighbors since 1994. He also starred as Toadie Rebecchi in the TV mini-series Neighbours vs. Zombies in 2014. Moloney starred in the films Say a Little Prayer in 1993 and Enemies Closer in 2000. In 2013 he competed on the reality television series Celebrity Big Brother. Moloney was nominated for a Golden Rose Award in 2004 for Best Performance – Soap – Male for Neighbours.