Ryan Kwanten net worth: Ryan Kwanten is an Australian actor who has a net worth of $6 million dollars. Ryan Kwanten was born in Sydney, Australia, and graduated from the University of Sydney with a degree in Commerce. He began his professional on-camera career in the early 90s, appearing in film and television projects in Australia.

Some of his early work includes guest starring roles on such popular Australian shows as "A Country Practice", "G.P.", "Hey Dad!", "Home and Away", and "Water Rats". In 1997, he was cast as a series regular on "Home and Away" and began to build an audience following. He appeared on the show through 2002. He then made the move to Hollywood, and has since appeared in such film and television projects as "Tru Calling", "Summerland", "Law & Order: Special Victims Unit", "Flicka", "Griff the Invisible", and the upcoming "The Right Kind of Wrong". He is most widely recognized for his work as Jason Stackhouse on "True Blood". 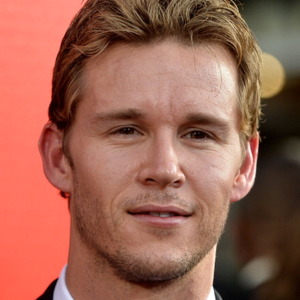