Ryan Donowho net worth: Ryan Donowho is an American actor and musician who has a net worth of $1 million. Ryan Donowho was born in Houston, Texas in September 1980. He was a street musician in New York City doing bucket drumming when he was discovered by a modeling agent. Donowho first appeared in the 2001 short The Car Thief and the Hit Man. In 2003 he starred in the feature films The Mudge Boy, Rhythm of the Saints, and Brining Rain. From 2005 to 2006 Donowho starred as Johnny Harper in the television series The O.C. He has also starred in the movies A Home at the End of the World, Imaginary Heroes, Strangers with Candy, Broken Flowers, The Pacific and Eddy, Flakes, The Favor, Cook County, Bandslam, Prime of Your Life, Altitude, Hated, Transit, Rites of Passage, Soldiers of Fortune, Chlorine, Cabin Fever 3: Patient Zero, and The Ganzfield Possession. Donowho won Best Actor at the San Diego Film Festival in 2006 for The Favor. 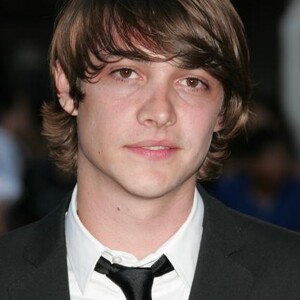