Ryan Devlin net worth: Ryan Devlin is an American actor who has a net worth of $4 million. Ryan Devlin was born in Lansing, Michigan in June 1980. He has had recurring roles in the TV series Grounded for Life, The War at Home, Living with Fran, Veronica Mars, Big Shots, Grey's Anatomy, Cougar Town, Brothers & Sisters, and Jane the Virgin.

Devlin has also appeared in episodes of the TV series CSI: Miami, Law and Order: Special Victims Unit, Castle, and Hawaii Five-O. He has hosted the reality TV series ET on MTV, Rock the Cradle, and Are You the One?. 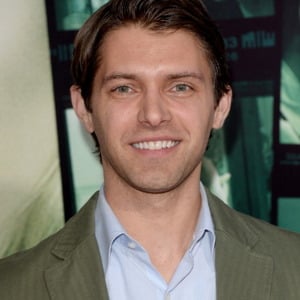