The popular reality television series has been airing on Bravo for eight seasons, and Ms. Gunvalson is the only cast member to have remained with the show since the beginning. Her daughter has appeared on the show intermittently. Most recently, Ryan Culberson has been embroiled in a dispute with the reality show, as he feels the program's editors deliberately made him look bad when he had an argument with one of the other cast members on the show. He attempted to take legal action, but due to stipulations in his contract with Bravo, he has no say in how they use his image or any recorded conversation. 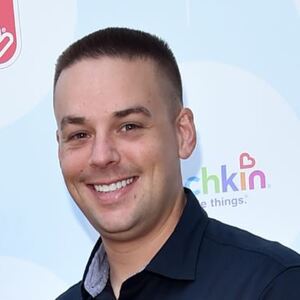