Ruth Negga Net Worth: Ruth Negga is an Ethiopian-born Irish actress who has a net worth of $4 million. Ruth Negga was born in Addis Ababa, Ethiopia in 1982. Negga was raised in Dublin, Ireland and moved to London, England in 2006. She trained at the Samuel Beckett Centre at Trinity College, Dublin. 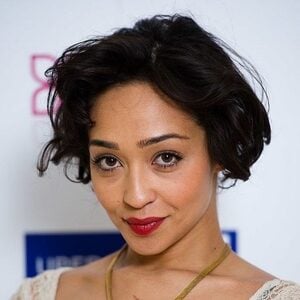