She had nearly 200 voice acting credits to her name including the movies My Little Pony: The Movie, The Adventures of the American Rabbit, Who Framed Roger Rabbit, Jetsons: The Movie, DuckTales the Movie: Treasure of the Lost Lamp, Babe, and more. Taylor also provided voice work for many TV series including The Flintstones, Strawberry Shortcake, My Little Pony, DuckTales, Scooby-Doo, and many more. Taylor was nominated for a Primetime Emmy Award in 2018 for Outstanding Character Voice-Over Performer for Mickey Mouse. She also won two Behind the Voice Actors Awards during her career. She was married to Wayne Allwine from 1991 until his passing in 2009. Russi Taylor passed away on July 26, 2019 at 75 years old. 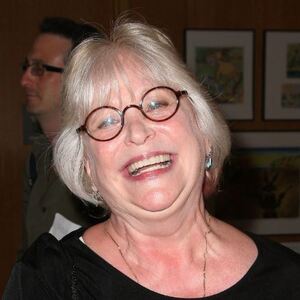