Russell Tovey net worth: Russell Tovey is an English actor who has a net worth of $4 million. Russell Tovey was born in Billericay, Essex, England in November 1981. He is best known for starring as George Sands in the BBC television series Being Human. Tovey started acting as a child and became professional at 11 years old. 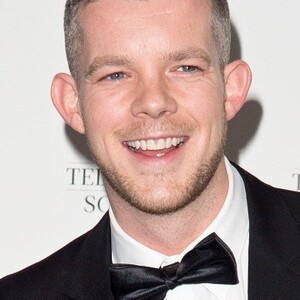