He has directed "Video Killed the Radio Star" for The Buggles and several videos for Duran Duran including "Hungry Like the Wolf" and "Rio". He has also directed many videos for Elton John including "I Guess That's Why They Call it the Blues" and "Sad Songs (Say So Much)". Russell has also directed music videos for Billy Joel, Queen, The Rolling Stones, Fleetwood Mac, Rod Stewart, Def Leppard, Boy George, Kenny Loggins, and AC/DC. He has directed the films Derek and Clive Get the Horn, Razorback, Arena, Highlander, Highlander II: The Quickening, Ricochet, Blue Ice, The Real McCoy, The Shadow, Silent Trigger, Tale of the Mummy, Resurrection, Swimming Upstream, Resident Evil: Extinction, and Prayers for Bobby. Mulcahy has directed the MTV series Teen Wolf since 2011. He has also directed episodes of the TV series Tales from the Crypt, Perversions of Science, The Hunger, Queer as Folk, Jeremiah, Young Lions, and Skin. Mulcahy won a Christopher Award in 2002 for The Lost Battalion. 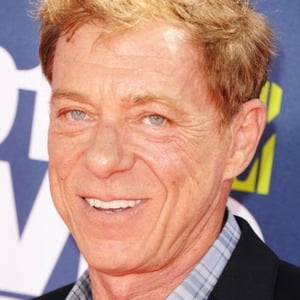