Russ Tamblyn net worth: Russ Tamblyn is an American actor and dancer who has a net worth of $3 million. Russ Tamblyn was born in Los Angeles, California in December 1934. He is best known for his roles as Riff in the film West Side Story in 1961 and as the title character in the 1958 movie Tom Thumb.

Tamblyn starred as Dr. Lawrence Jacoby in the television series Twin Peaks from 1990 to 1991 and reprised the role in the remake in 2017. He has starred in several films including Samson and Delilah, Father of the Bride, Seven Brides for Seven Brothers, The Young Guns, The Wonderful World of the Brothers Grimm, How the West Was Won, Dracula vs. Frankenstein, Cabin Boy, Invisible Mom, Django Unchained, and more. Tamblyn won a Golden Globe Award for Most Promising Newcomer – Male for Hit the Deck in 1956. He was also nominated for an Academy Award for Peyton Place and a Grammy Award for West Side Story. His daughter is actress Amber Tamblyn. 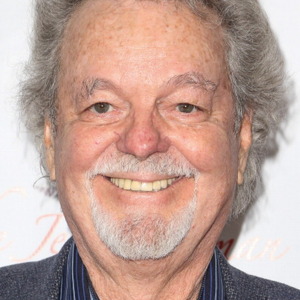