Rupert Graves Net Worth: Rupert Graves is an English actor who has a net worth of $5 million dollars. Graves was born in Weston-super-Mare, Somerset, England in June 1963. He worked as a circus clown for his first job. His first role came in the TV series Return of the Saint in 1978.

In 1981 Graves starred as Tipping in the series Vice Versa. In 1987 he played Simon Boulderstone in the TV mini-series Fortunes of War. He played Huntingdon in the mini-series The Tenant of Wildfell Hall in 1996. From 2003 to 2003 he starred as Joylon Forsyte in the mini-series The Forsyte Saga, and again in 2003 in the mini-series The Forsyte Saga: To Let. In 2003 Graves also played George Villiers, Duke of Buckingham in the mini-series Charles II: The Power & the Passion. He also has starred in the TV series Scott & Bailey and Garrow's Law. Since 2010 he has played DI Lestrade in the series Sherlock. He has starred in the films A Room with a View, Maurice, A Handful of Dust, The Children, Damage, The Madness of King George, Different for Girls, The Innocent Sleep, Intimate Relations, Bent, Mrs. Dalloway, Extreme Ops, V for Vendetta, Death at a Funeral, Intervention, The Waiting Room, and Fast Girls. Rupert married Susie Lewis in 2001 and the couple has five children together. 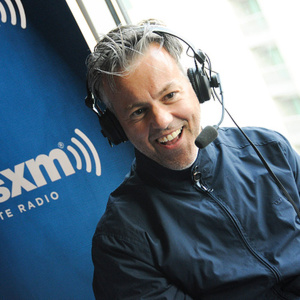