The two were later engaged but broke up. She won the ASTRA Award for Favorite Female Personality in 2009. From 2009 to 2011 Langenheim presented the television series The 7PM Project. As an actress she starred in the 2013 movie Around the Block. In 2015 starred as Stella Carlin in the series Orange Is the New Black. She has also appeared on the TV series Good News Week, Rove Live, Australia's Next Top Model, and Talkin' 'Bout Your Generation. 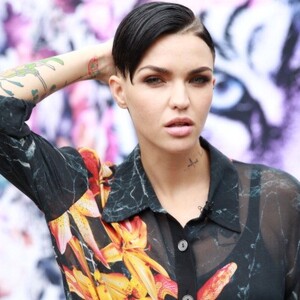