Ruby Lin net worth: Ruby Lin is a Taiwanese actress, singer, and producer who has a net worth of $40 million dollars. Ruby Lin was born in Taipei, Taiwan, and began modeling after graduating from high school. Her modeling work led to work in commercials. She was subsequently offered a supporting role in the film, "School Days" in 1995.

From there, she went on to appear on various television shows. Audiences began to take notice, and in 1997, she was cast in the role that would make her a household name, as Princess Ziwei on the popular series, "Princess Pearl". She went on to star in multiple series including such projects as "Duke of Mount Deer 2000", "Romance in the Rain", "Only You", "Half Life Fate", "Flying Daggers', "Star Boulevard", "Dai Li Princess", and "Drama Go Go Go". She also launched a successful film career, appearing in such movies as "Winner Takes All", "Life Express", "Driverless", and "Blood Stained Shoes". She has also released six studio albums. 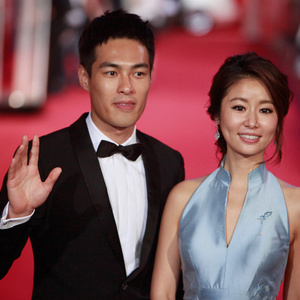