Ross Kemp net worth and salary: Ross Kemp is an English actor, author, and journalist who has a net worth of $1.5 million dollars. Ross Kemp was born in Barking, London, England, and began his on-camera career in the 80s, appearing in various television commercials, and then moving on to television work.

He went on to appear on such television shows as "London's Burning", "Birds of a Feather", "The Chief", "Doctor Who: Dimensions in Time", "City Central", "A Christmas Carol", "A Line in the Sand", "The Crooked Man", "Spartacus", "Extras", and "That Sunday Night Show". He is most widely recognized for his co-starring work on such shows as "EastEnders", "In Defence", and "Ultimate Force". In the mid-2000s, he began hosting a series of journalistic programs called "Ross Kemp On…", and he has so far explored gang culture around the world, the impact of contemporary piracy, and the devastation of the Amazon rainforest, among other topics. He has won numerous awards as an actor and journalist. 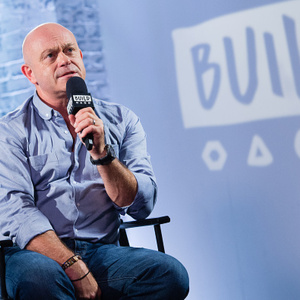