Rosie Rivera New Worth: Rosie Rivera is a Mexican television personality who has a net worth of $14 million. Rosie Rivera is best known as the younger sister of the late singer Jenni Rivera, who tragically died in a fatal plane crash in 2012, but she is also known as a player on the Star TV show Rica, Famosa, Latina (akin to America's "Real Housewives").

Rosie is the youngest member of the famous Rivera family. She is now the executor of her sister's estate, the late Mexican singer Jenni Rivera. A handwritten note left by the late singer named Rosie in charge of managing Rivera's finances as the CEO of Jenni Enterprises should anything happen to her. Rosie's new title puts her in change of not only the late performer's finances, but also of her brand and of continued sales of her music and merchandise. 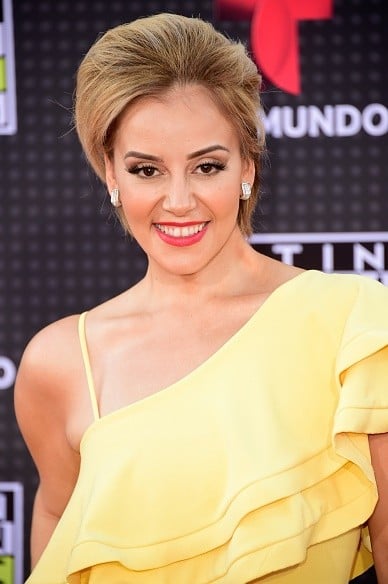 In addition, the letter granted Rosie, 31, responsibility over the five children Jenni left behind: Janney "Chiquis" Marín Rivera; Jacqueline Marín Rivera; Michael Marín Rivera; Jenicka Lopez Rivera; Johnny Lopez Rivera. Rosie herself is the mother of two girls and the wife of Abel Flores. In her role on Rica, Famosa, Latina we witness Rosie living her life as she balances her family (along with sister Jenni's children) as well as the responsibility of the legacy left by her sister. The show stars Rosie Rivera and four other rich and famous women who put all of their lives on camera for all to see. 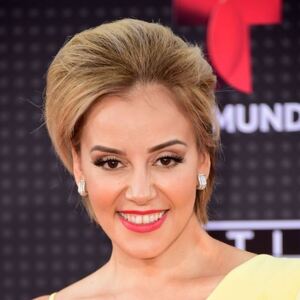