What is Roselyn Sánchez's Net Worth?

Roselyn Sánchez is a Puerto Rican actress, singer, model and writer who has a net worth of $5 million. best known for her roles on the television series "Without a Trace," "Devious Maids," and the reboot of "Fantasy Island." She has also appeared in many films, including "Rush Hour 2," "The Game Plan," and "Act of Valor." Among Sánchez's other credits are the television shows "Fame L.A." and "Grand Hotel," on both of which she was a series regular.

Roselyn Sánchez was born as Roselyn Milagros Sánchez Rodríguez on April 2, 1973 in San Juan, Puerto Rico. She is the youngest of four siblings, with three older brothers. Early on in her life, Sánchez demonstrated a passion for both acting and dancing, and was known to put on shows for her family. As a young adult, she went to the University of Puerto Rico, where she studied marketing; however, she dropped out after three years. Subsequently, Sánchez moved to New York City and took classes in acting, dancing, and singing.

Upon returning to Puerto Rico in 1992, Sánchez made her feature film debut with a small part in the comedy "Captain Ron." On the island in 1993, she gained recognition as a dancer and co-host on the variety show "Qué Vacilón." Further media attention came when she won the Miss Puerto Rico Petite pageant; she then achieved international fame by winning Miss American Petite in 1994. Later in the 90s, Sánchez appeared in the buddy crime comedy film "Held Up," starring Jamie Foxx and Nia Long.

Sánchez became popular with mainstream movie-going audiences in 2001, when she had a prominent supporting role in the buddy action comedy "Rush Hour 2." In the film, she played United States Secret Service Agent Isabella Molina, the love interest of Jackie Chan's character. Following this, Sánchez played another love interest in a comedy, this time opposite Cuba Gooding Jr., in "Boat Trip." The same year, she played Gabriella Martinez in "Nightstalker." In 2003, Sánchez had a supporting role in the action thriller "Basic," starring John Travolta and Samuel L. Jackson, and also had a starring role in the comedy "Chasing Papi." She followed this with a role in the comedy "Larceny," starring Tyra Banks and Andy Dick.

Sánchez had her biggest year on the screen yet in 2005, when she appeared in five films. They were the crime drama sequel "State Property 2"; the action comedy "Underclassman," starring Nick Cannon; the Puerto Rican drama "Cayo"; the thriller "Edison," starring Kevin Spacey, Justin Timberlake, LL Cool J, and Morgan Freeman; and the direct-to-video crime film "Shooting Gallery." Following this huge year, Sánchez both starred in and co-wrote the musical "Yellow." Her other credits have included the family film "The Game Plan"; the action film "Act of Valor"; the drama "Mothers and Daughters"; the horror thriller "Traffik"; and the buddy action comedy sequel "Rush Hour 3," in which she reprised her role as Isabella Molina. 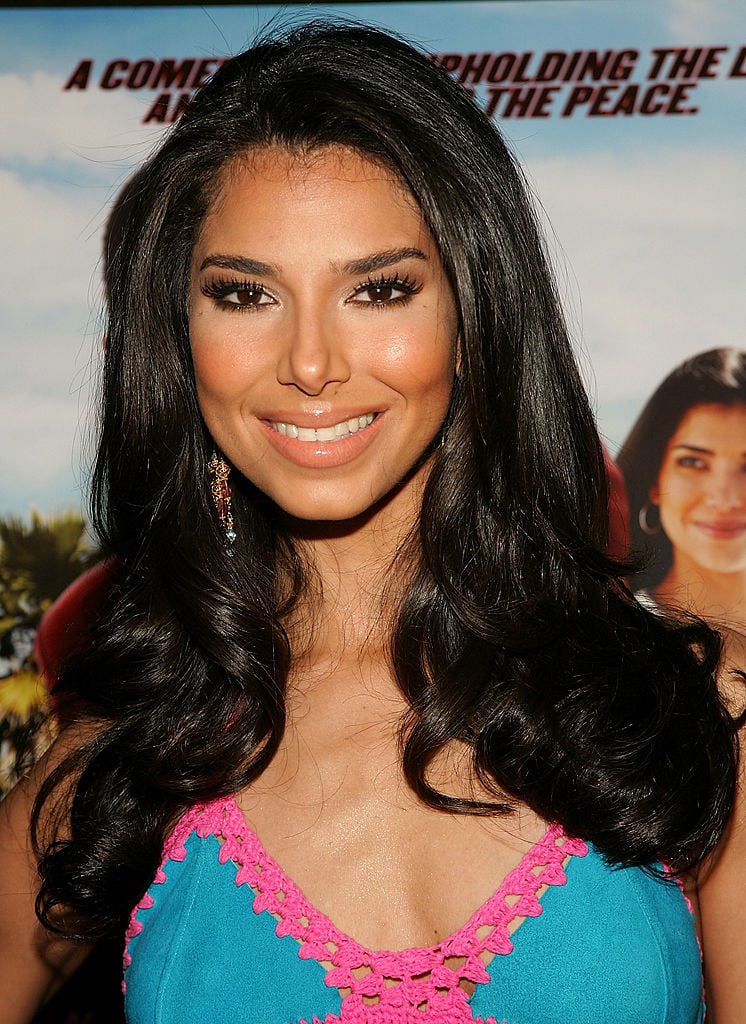 On the small screen, Sánchez made her debut in 1996, playing the recurring part of Pilar Domingo on the CBS soap opera "As the World Turns." Following this stint, she landed a main role on the drama series "Fame L.A.," which ran in syndication from 1997 to 1998. Sánchez subsequently appeared in episodes of "Ryan Caulfield: Year One," "Nash Bridges," "In-Laws," "The Drew Carey Show," and "L.A. Dragnet." In 2005, she starred opposite Ving Rhames and Chazz Palminteri on the short-lived remake of the crime series "Kojak." The same year, Sánchez began playing the main role of Elena Delgado on the CBS police procedural "Without a Trace," a part she had through the show's conclusion in 2009. She followed this up with appearances on "Royal Pains," "Rizzoli & Isles," and "Desperate Housewives."

Sánchez had her next main role from 2013 to 2016, playing Carmen Luna on the Lifetime series "Devious Maids"; she had previously made a cameo appearance in this role on "Desperate Housewives." During this time, she was also a series regular on the telenovela "Familia En Venta." In 2019, Sánchez had another main role on the short-lived ABC mystery drama "Grand Hotel." A couple years later, she began playing the main role of Elena Roarke on the Fox reboot of "Fantasy Island." Sánchez's other credits have included the television films "Death of a Vegas Showgirl" and "A Taste of Summer."

As a recording artist, Sánchez released her debut album, "Borinqueña," in 2003. Its lead single, "Amor Amor," featured Puerto Rican rapper Tego Calderón; a substantial success, the track earned a Latin Grammy nomination for Best Music Video. The album's other single, "Noche De Verano," featuring Victor Manuelle, was not as successful as the first.

In 1998, Sánchez wed English actor, model, writer, director, trainer, and former professional boxer Gary Stretch. The two eventually divorced in 2001. Subsequently, Sánchez began dating Puerto Rican salsa singer Victor Manuelle, who had been featured on her debut album; the pair later separated in December of 2005. She then began a relationship with actor and former fashion model Eric Winter, to whom she got engaged in 2007. The pair married in Puerto Rico the following year. Together, Sánchez and Winter have a daughter named Sebella and a son named Dylan. 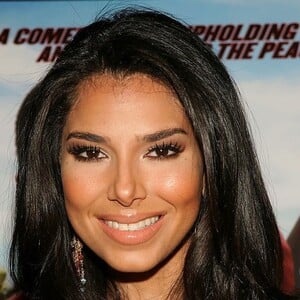