Rose Leslie Net Worth: Rose Leslie is a Scottish actress who has a net worth of $4 million. She is best known for her roles as Ygritte in the TV series Game of Thrones and Gwen Dawson in the series Downton Abbey.

Rose Leslie was born in Aberdeen, Scotland in February 1987. Rose's parents own the 12th century Warthill Castle in Aberdeenshire. She graduated from the London Academy of Music and Dramatic Art in 2008. She made her television debut in the 2009 TV series documentary Banged Up Abroad. She starred as Rhian in the 2009 TV movie New Town. In 2010 Leslie starred as Gwen Dawson in the ITV Network drama series Downton Abbey. She has starred in the films Now Is Good and Honeymoon. She has also appeared in the TV series Case Histories, Vera, Blandings, and Utopia. Since 2012 has played the role of Ygritte in the HBO television drama series Game of Thrones. 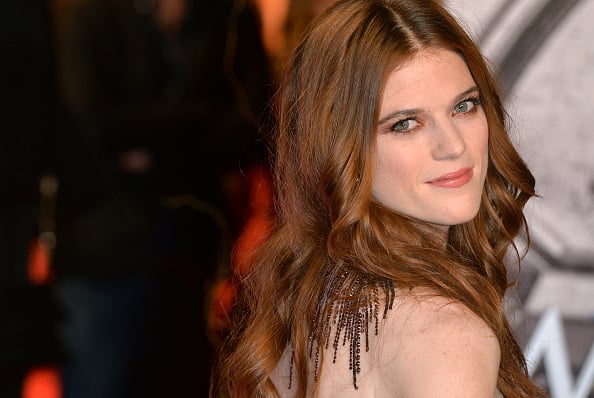 Leslie won a BAFTA Scotland Award in 2009 for New Talent – Acting Performance for New Town. She has also been nominated for a Screen Actors Guild Award for Outstanding Performance by an Ensemble in a Drama Series for Game of Thrones.

In 2018 Rose married her GoT co-star Kit Harrington. 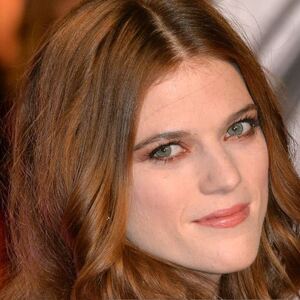